Artan Hoxha reveals where Basha got information about Toyota Yaris: 3.4 million euros are the money of one of the largest Albanian criminal groups in cocaine trafficking 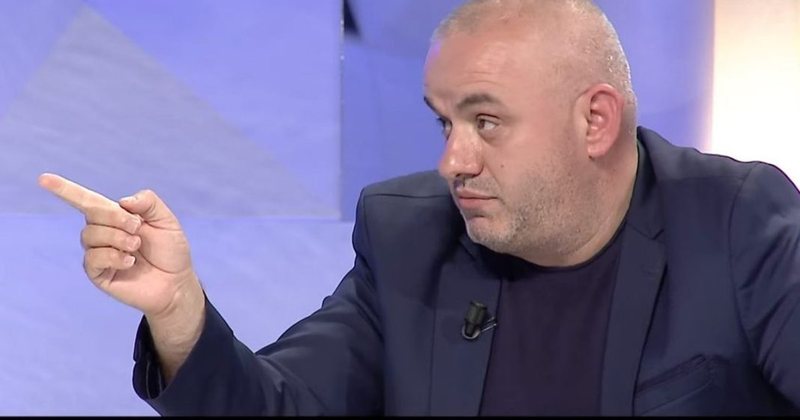 Journalist Artan Hoxha has revealed some details about the Toyota Yaris file and Basha's role in this issue.

Hoxha states that Basha was given the information in good faith by a former high-ranking police officer.

"From the information I have, Basha received the information in good faith and could not resist the temptation. The information was provided by a former high-ranking police officer who has a personal acquaintance with Basha. The man who gave the info was involved in the operation himself. We know today whose money they are.

It is the money of one of the largest Albanian criminal groups in cocaine trafficking. 3.4 million euros are from the cocaine trafficking of an Albanian group operating in Latin America. Basha has tried to use history politically, without calculating the consequences. Basha is used to closing cases with procedure, he wants to close this story with the Belgian authorities. "It is strange why Basha has the status of a defendant, like the others", declared Hoxha.

Klodiana Lala shows strong evidence of the TNT explosion in Armand Duka's house: It is a fact that can prove everything

An apartment in Korça burns down, one person loses his life

Gledis Nano demands the maximum commitment of the police structures, here is the message for the effectives

Three Albanians were injured / Greek media reveal details from the quarrel between the gangs: Well-known names of crime took part in the clash

EU supports extension of vetting bodies: It is an important step

The criminologist reveals "secret" information: This is the place transformed into the 'paradise' of the Albanian and Italian mafia! Here's how drug traffickers command everything from there and why we can not extradite them

From 8-20 thousand ALL, the Police puts dogs up for sale

The well-known journalist comes out with full conviction: Here is who will win the March 6 elections