"Women demand that men be eavesdropped on in the car" / The well-known detective leaves Blendi Fevziu speechless with the details he tells: They want to enter ... 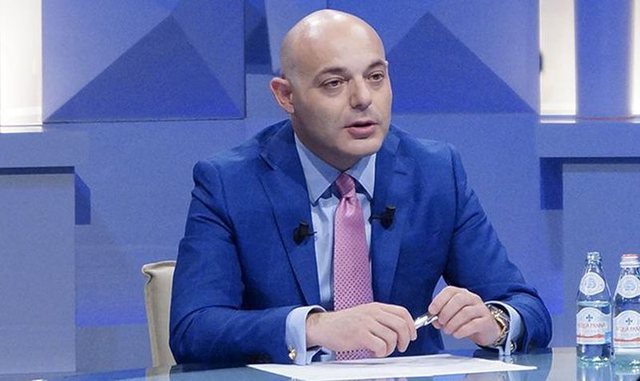 Private detective Shkënda Lili revealed last night on the show "Opinion" that in her office are directed men and women who seek to eavesdrop or control their partners. She said mostly women want to put eavesdroppers in the car, and even if the husband can be in a hotel room, they want the detective to go that far.

"We are conducting a field investigation. Women want a lot of things, they want to eavesdrop on the phone, they want to go to the room if their husband can be in a hotel room. "These are things I do not do," said Lili.

Asked by journalist Blendi Fevziu if it is true that they also install eavesdroppers on cars, Lili said: “Yes, absolutely. If someone is just in the car and would have something else it is free to talk in the car, Women, and men but especially women want to hear what the partner in the car says. "You can put an eavesdropper that is connected to the car battery, which even if you put a detector, you will not notice", she said. 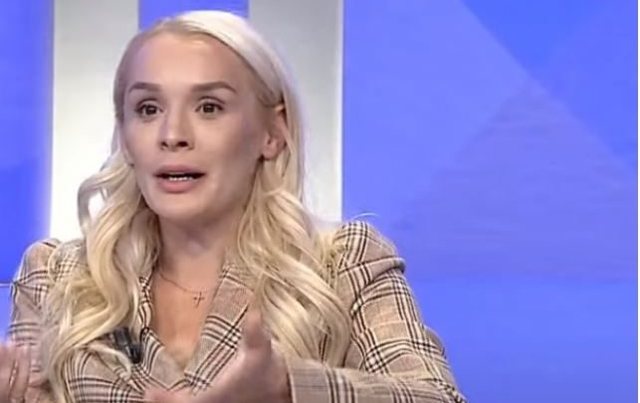