"I am a victim!", says the 90-year-old 'millionaire' from the tax evasion scheme with the incinerators: This is how she fell prey to fraud by two people 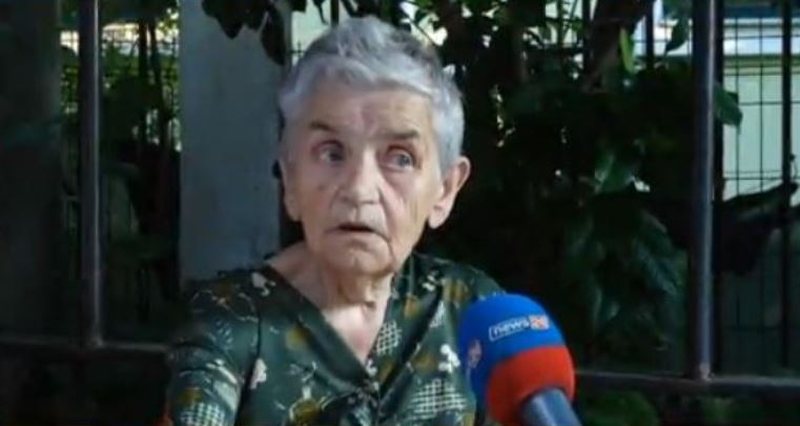 Haxhire Gurakuqit, the 90-year-old from Tirana, appears to be the owner of a company worth 30 million euros.

The elderly woman is surprised by the fact that she appears to be the owner of a business in Laç, while declaring that she has never been to this city. In an interview, the elderly woman told how she had fallen prey to a fraud by two people, who presented themselves as employees of the prosecutor's office and asked her to sign a letter. Among other things, she said that she had written to Prime Minister Rama about her story, adding that she had not received any response.

The elderly woman said that she did not know Klodian Zoto and that she had never met him.

Among other things, the elderly woman called on citizens to be careful with their passports and means of identification, as they can be abused.

"I am a victim. Two people came and I signed a white paper. When I knew who they were, they told me we were from the prosecution. When I went to Taxes, to 9-Katshet, they told me; you are a victim! Who knows how many people have cheated like my work. I also wrote to Edi Rama, but he did not reply. The Director of Taxes did the same. I call on everyone to be careful with their passports because they will suffer like my business," said the 90-year-old woman.