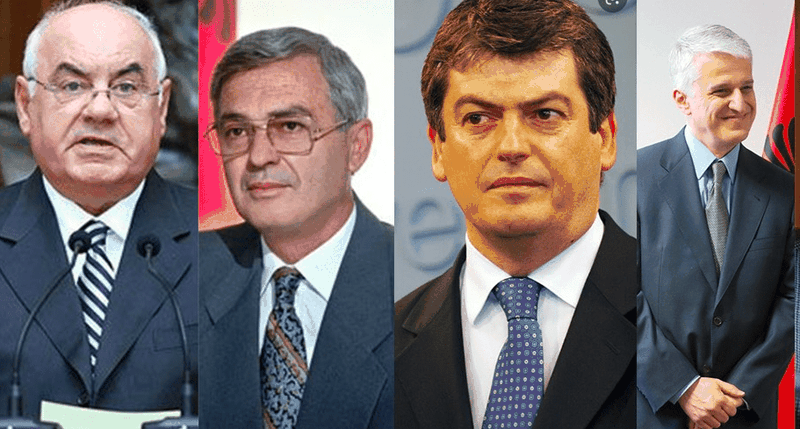 The three former presidents of Albania Alfred Moisiu, Rexhep Meidani and Bamir Topi and the former Prime Minister Pandeli Majko will visit the former leaders of the KLA in The Hague next week.

Their visit is expected to take place on September 29, writes Gazeta Online Reporteri.net.

The former leaders of the Albanian state are expected to hold meetings with the former president Hashim Thaçi, the former parliamentarians, Kadri Veseli and Jakup Krasniqi, the former deputy Rexhep Selimi and others, who as the former head of the KLA are being held in custody by The Hague.

Also, it is learned that from Kosovo, this delegation of former presidents will be joined by Behgjet Pacolli, former Minister of Foreign Affairs and Deputy Prime Minister of Kosovo.

This visit will be among the most important after that of Prime Minister Edi Rama, the religious leaders of Kosovo and the Speaker of the Assembly, Glauk Konjufca.