US suspends police in Durrës (NAME) 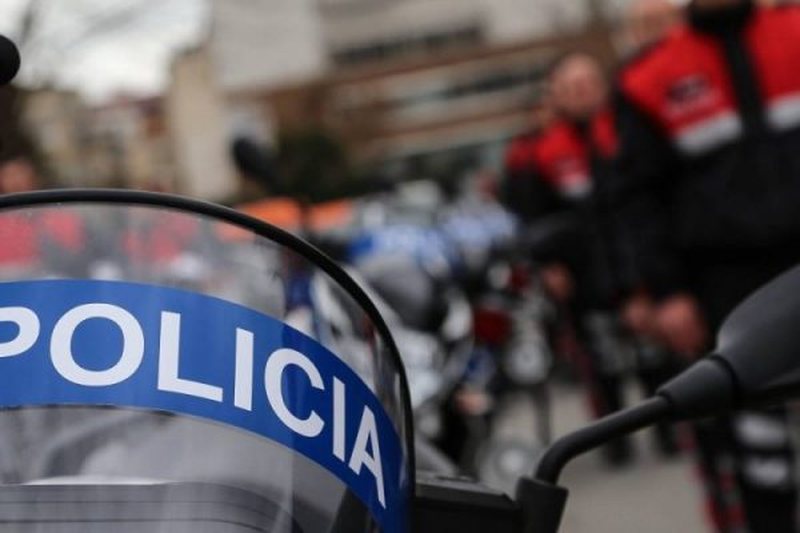 Traffic policeman Florian Skura has been suspended from duty at the request of the Court of First Instance of Durrës after being accused of 'abuse of duty'.

In the official announcement, the CIA clarifies that the person in question, an employee of the traffic police in Durrës, is suspected that in different periods of time and in repeated cases, he did not carry out full investigative actions.

The Regional Directorate of CIA Durrës has executed the criminal decision issued by the Court of First Instance of Durrës, against the employee of the Police at DVP Durrës, Deputy Commissioner Florian. Skura., Suspected of "Abuse of duty".

The Court of the Durrës Judicial District has taken the criminal decision by imposing the security measure "Suspension of the exercise of a duty and public function" for the citizen FS, 30 years old, serving as a Service Specialist and OPGJ in the Road Traffic Sector at DVP Durrës, suspected has consumed the elements of the criminal offense "Abuse of duty".

This employee is suspected that in different periods of time and in repeated cases, did not carry out full investigative actions under Article 293/1 of the Code of Criminal Procedure, as well as Articles 18, 23 of the Law on State Police and the Regulation of the Police State, not referring the procedural materials to the Prosecution, but treating them administratively.

The CIA remains committed to its mission of ensuring law enforcement and invites citizens to report any cases of abuse or violation of the law by State Police officers by calling the green number 0800 90 90.

"I will burn you alive" / The Albanian rapes the woman in front of the children and tries to kill her with a hammer, here is who saved the life of the 32-year-old