There was a big media noise and the public was 'disoriented' / What really happened to Alqi Bllako? Klodiana Lala reveals how the truth stands 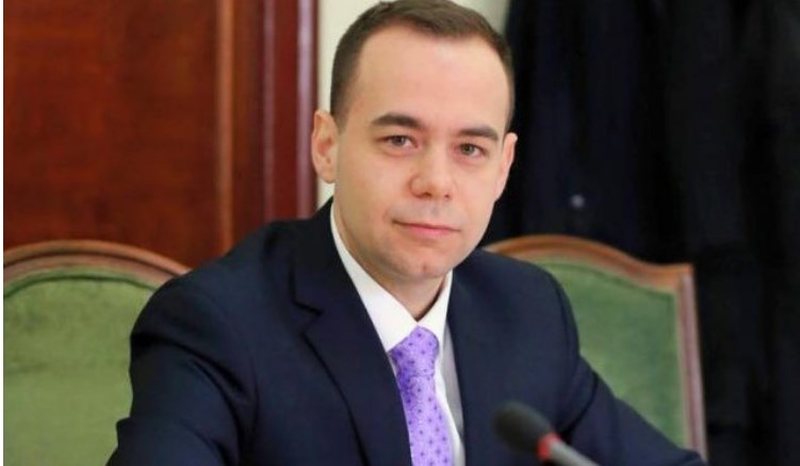 The journalist, Klodiana Lala, has revealed other new details regarding the arrest of the former SP MP Alqi Bllako. While the State Police declared this morning that Bllako is in the Local Police Directorate of Tirana since last night, Lala that he surrendered around 3 o'clock in the morning in the Tirana Police Directorate.

Last night, after the GJKKO imposed the measure of arrest on him in prison, it was reported that the police had gone to Bllako's apartment, in the area of ??New Tirana, to arrest him, but the former MP did not turn up at his apartment.

SPAK accuses Alqi Bllako that in cooperation with Lefter Koka and local officials in Fier have falsified documents and changed the destination of the property where the incinerator would be built. SPAK also argues that the former MP Bllako has favored the winning company of the incinerator of Fier and has taken as a bribe the amount of 14.9 million ALL in the form of payments that have been made on behalf of his father, Edmond Bllako.

In the investigative file that was published earlier by BalkanWeb, another fact conveyed by the prosecution is a trip that Mr. Bllako made with Klodian Zoto, one of the owners of the company that won the Fier incinerator from Albania to Italy (Turin ) and vice versa. According to the prosecution, Alqi Bllako traveled with Klodian Zoto on April 16, 2019 and returned to Rinas on April 17.

It collided with the traffic divider, the driver abandons the vehicle and leaves, the police quickly surround the area

It has been a long time since she has appeared in the media, Ina Rama is caught 'mat' and 'immersed' between... (Photo)

Serious accident! The car collides with the bus, the driver is rushed to the hospital

Jozefina Topalli celebrates her birthday today, you can't guess how old the former Speaker of the Assembly is (PHOTO)

Abandoned the baby and her husband and the family was looking for her, the 25-year-old Albanian woman was found, she had started cohabitation with another

What happened to Gjolena's car? The cocaine laboratory in Fier, the conversations of the members of the group are revealed