Video / Terrified and half naked, the moment when young people in Lezha get out of the car after the assassination 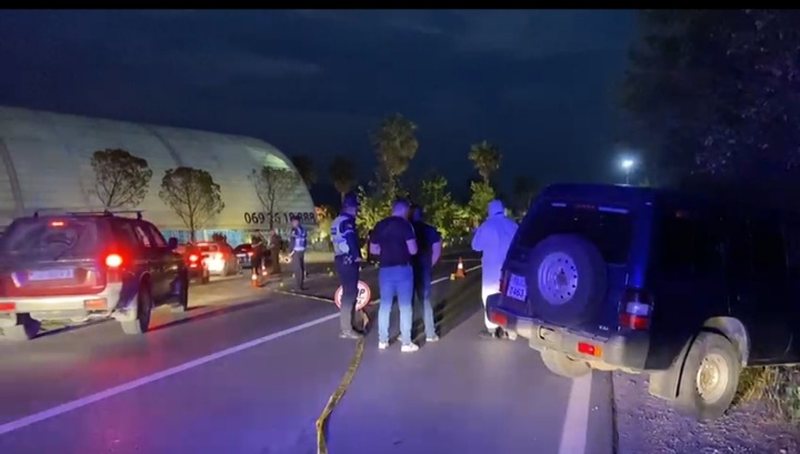 The moment is published when the two young men got out of the car immediately after the assassination attempt against them in Lezha.

The assassination endangered the lives of young people Blerim and Klisman Preçi in Lezha, after a barrage of bullets was fired on the vehicle they were traveling in.

The event took place around 20:00 at the exit of the city of Lezha, while the young people were shot by a black "Audi" type vehicle.

The published video shows the moment when the young people got out of the vehicle, which went off the road after the shooting. It is suspected that the target of the assassination was Blerim Preci, who had returned from Belgium a few days ago.

Are there cases of monkey pox in Albania? IPH: We suspect another disease