Details from the action at the Cadastre of Tirana are revealed, it is learned what 'sank' the three senior officials / FNSH makes the immediate move 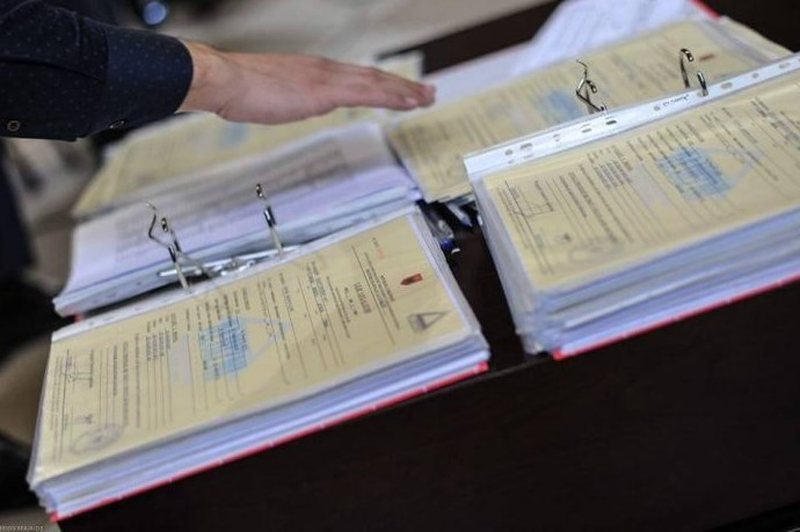 New details have emerged from the action at the Cadastre of Tirana, forgery of documents and alienation of property, investigation of several months by SPAK

New details from the Police operation at the Tirana Cadastre have been made public. It is learned that the investigation has been launched for several months by SPAK for forgery of documents in order to alienate property.

FNSH has already landed in the Cadastre of Tirana to carry out the executions of decisions and to detain the persons involved in this case.