Bought a new house, the owner is shocked by what he finds hidden inside the wall of the apartment (PHOTO) 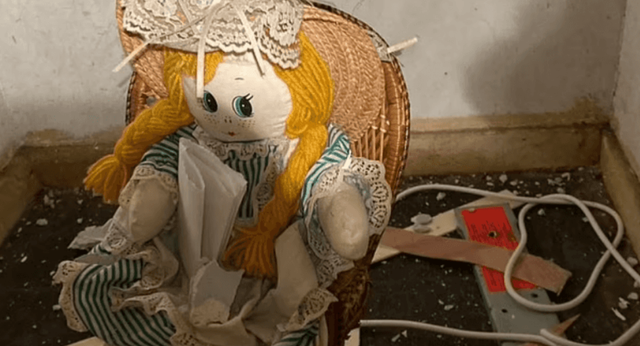 According to the Daily Mail, Jonathan Lewis had taken the keys to his new home in Walton Surrey when he decided to check the space under the stairs.

The 32-year-old broke the wall with a hammer and discovered a doll containing a message.

"Dear reader / owner of the house, thank you for releasing me. My name is Emily. My original owners lived in this house in 1961. I did not like them and had to go. All they did was sing and they were happy. Stabbing was my death choice for them. "I hope you sleep well," the message reads.

Lewis says friends have proposed to him to put the house up for sale and leave, but that he has taken it sportily and considers it just a joke. 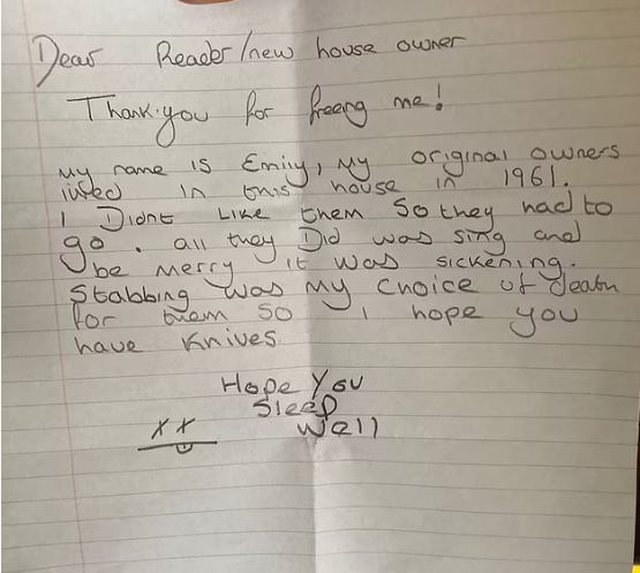 Will I send American troops to Ukraine? Biden answers

Final study: Three doses of this vaccine are the best way to protect against the Omicron variant

The Minister of Security is accused of corruption, 5 million euros in damaging the state

It is not extramarital sex, Pope Francis shows who are the two most serious sins of man

The new variant that is scaring the world, WHO comes out with the latest announcement: Omicron to fight through… / Here is what the Voice of America writes

US media echoes / The tense situation in Ukraine could lead to extreme moves from the US as well. The emergency plan that the Biden administration is planning is revealed

"We would offer them additional equipment" / Biden warns Putin: If you continue with the occupation of this state, you will ...

The situation gets out of control / A fist breaks out between the deputies in the parliament, not even the guard can stop them. What senior officials said during the clash is revealed (VIDEO)