Names/ Suppressing peaceful protests and shutting down the Internet, the US takes the drastic decision for 7 Iranian officials 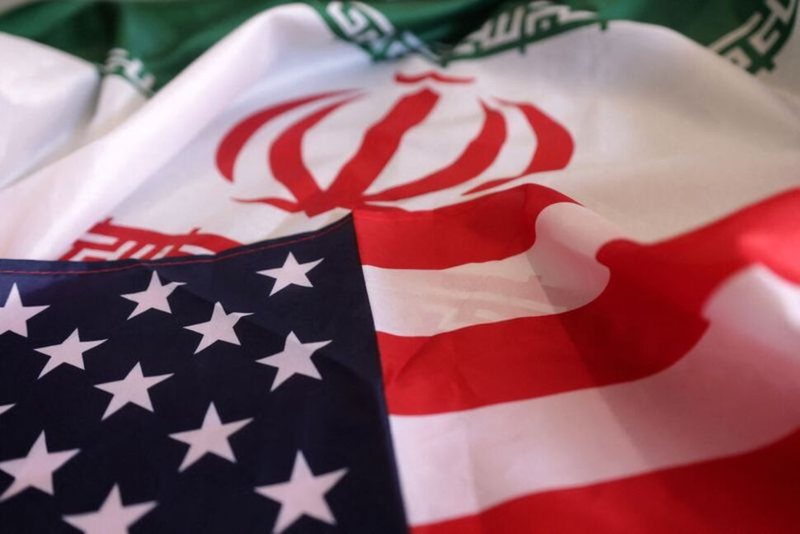 The United States of America has imposed sanctions on seven Iranian officials today in connection with shutting down Internet access and suppressing peaceful protesters following the death of 22-year-old Mahsa Amini in police custody.

"The United States condemns the Iranian government's internet shutdown and continued violent suppression of peaceful protests and will not hesitate to target those who direct and support such actions," Undersecretary of the Treasury Brian Nelson said in a statement.

The nationwide unrest sparked by Amini's death has become the biggest challenge to Iran's clerical leaders in years, with protesters calling for the downfall of the Islamic Republic founded in 1979.