Fishermen make incredible discoveries in the river full of crocodiles 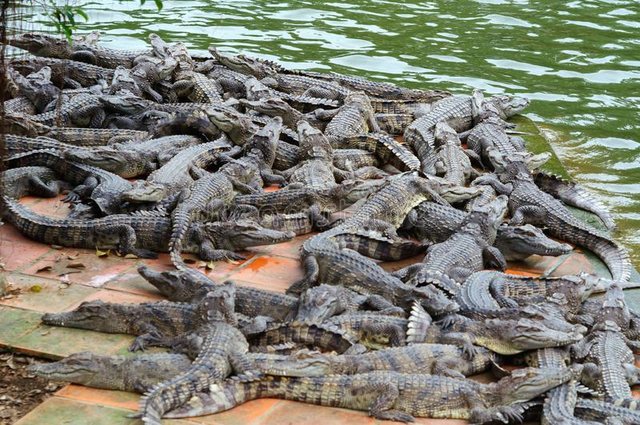 A "golden city" full of treasures, which for centuries has stimulated the imagination of thousands of people and explorers is thought to have been found recently in Sumatra.

For 5 years, fishermen who have explored the Musi River in Palembang have extracted real wealth with their nets, which include precious stones, gold objects and large statues.

One of the most stunning finds is a Buddha statue thought to belong to the eighth century, all adorned with precious stones, which is thought to be worth millions of dollars.

The artifacts are thought to belong to the Srivijaya civilization, a powerful kingdom between the 7th and 13th centuries, which mysteriously disappeared a century later.

British explorer Sean Kingsley reveals that numerous explorers set out in search of the Srivijaya civilization for years from Thailand to India, but were unlucky enough to follow in his footsteps.

Sumatra has been described in ancient times as the "island of gold" because it was rich in gold deposits and natural resources and was an early point of trade in Southeast Asia. 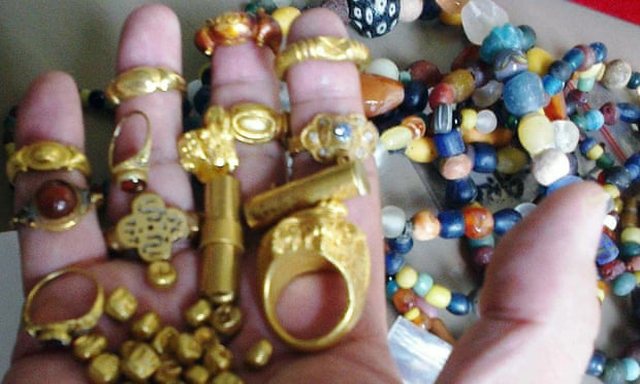 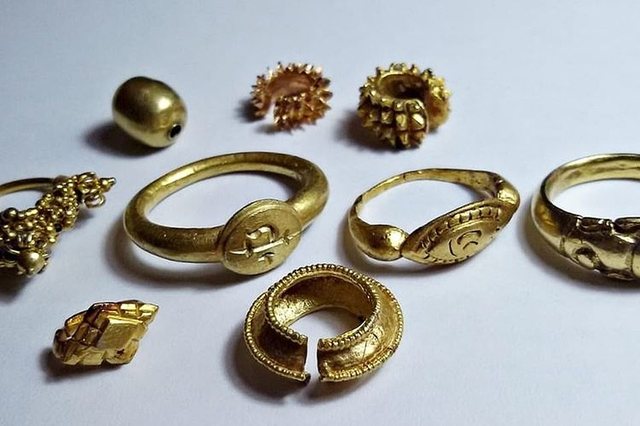 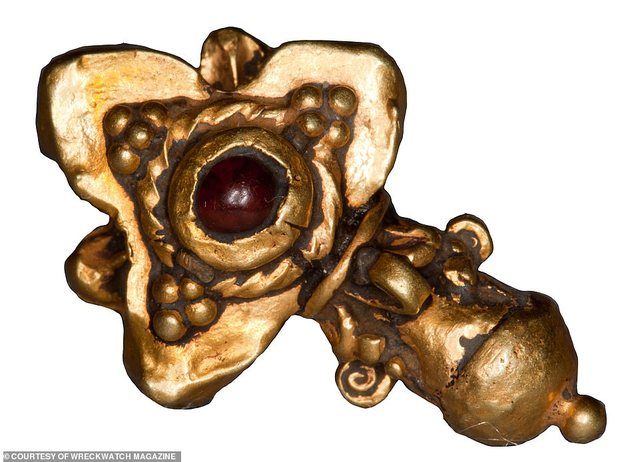 Unbelievable! The baby is born with four arms and four legs

Tragic! The famous actor lost his life at the age of 37 during a ski accident

The story that is making the rounds of the world! Dog saves girl's life in snowstorm: They stay 18 hours embracing in temperatures -11 degrees C

What is happening to Fifi? Publishes the photo next to the ex-husband of the famous model: What do I want with you

Published images that went viral shocked the world / Why was the explosion in Tonga so big and what will happen now? Scary scenarios that are predicted, scientists say

Scary data published about OMICRON / This country suffers shock: Historical record of infections even after the 4th dose of vaccine. Serious suspicions are dispelled

TERRIBLE / The man is beheaded, you can not imagine the reason that led the perpetrators of this whole act

On the eve of a war? Blinken arrives in Ukraine urgently / US Secretary of State warns: Russia could attack in a very short time. Here is what the Voice of America writes

Last night, Arbri found himself in front of the Pandora's box which he decided t...