Putin signs the annexation of 4 Ukrainian regions, reacts 'tooth for tooth' Zelensky: Everything will be... 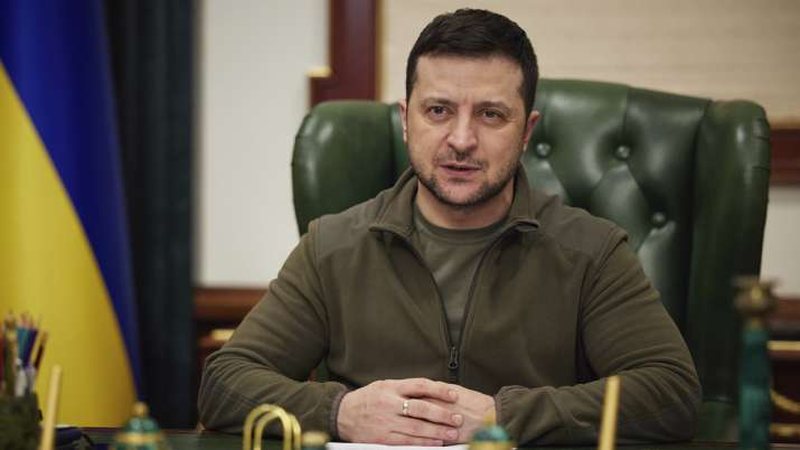 The president of Ukraine says that his country will not give up on retaking all the regions that are occupied and will be annexed by Moscow.

Zelensky posted on his Telegram channel on Friday that Ukraine is in control of the situation and that "Everything will be Ukraine."

The President of Ukraine stated that he discussed the plans for the liberation of the territories occupied by Russia with the supreme military commander of Ukraine.

He said that Ukraine is continuing to supply its troops with weapons and other ammunition.

After the fake referendums held in the four regions of Ukraine, the Kremlin announced that President Putin will sign a law on their annexation.