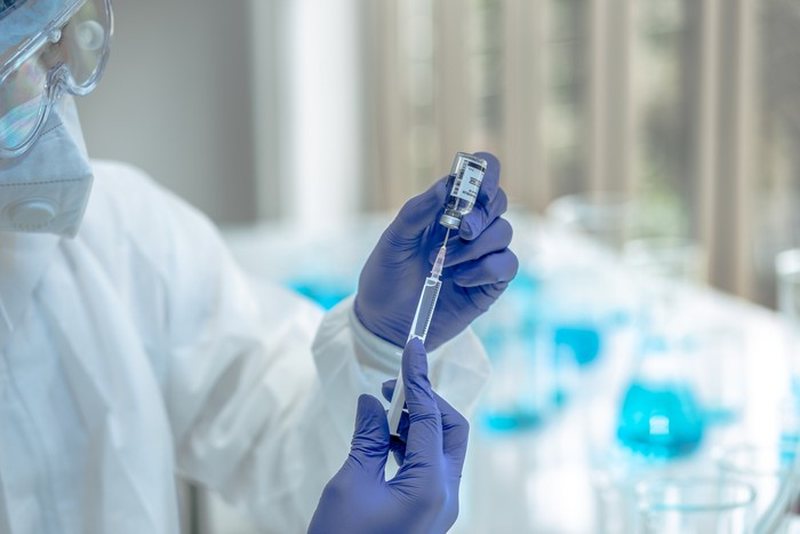 As bird flu cases increase, governments in Europe are working in alarm to prevent a potential epidemic. Millions of farm birds have been destroyed in various countries and numerous measures have been taken. The Vendee region in France is among the most affected. This farmer's business is still recovering from the damage of a past epidemic.

"We are seeing the farm from a different perspective. We say to ourselves: what if I find another product to sustain the farm? We are doing this now, we are considering new projects", says Etienne Blanchard, farmer.

In recent months, the number of epidemics has escalated dramatically, with France and Germany being the most affected. The virus continued during the week and is expected to reach new levels during the fall and winter.

With culling and other production restrictions, there are supply concerns for poultry-based products, including the Christmas turkey.

The virus is normally passed from wild birds to farmed birds, where it can spread rapidly among birds.

Also, it can put zoo animals at risk. Last month, the garden in Berlin closed its doors after the death of an exotic bird from bird flu. Similar cases were reported in other zoos in Germany.

Modern warfare with "primitive" technology? Analysis: Why are the US and China still using spy balloons?

He protested against the justice system, the decision is made for the well-known director

What happened? A few weeks after the start of the monitoring of the Russian fleet, the water on board a UK ship is poisoned, sailors end up in hospital

The young Albanian is arrested in Italy after being caught with drugs, the police clarify the details

VIDEO/ Panic on board a plane, a fight breaks out between two families, one of the women remains topless