The situation is tense / US makes strong warning to Russia 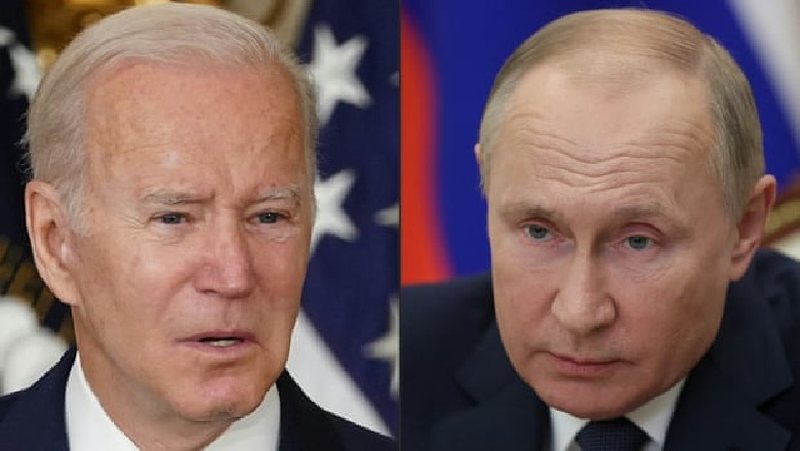 The US has warned it will send reinforcements to Eastern Europe in the event that Russia attempts to invade Ukraine. On the eve of the talks between Joe Biden and Vladimir Putin, the US also made it clear that severe economic sanctions would be imposed.

The meeting of the two leaders is expected to take place after a week, where according to foreign media, Biden will make it clear to Putin that the US will not stop Ukraine's future membership in NATO.

US Secretary of State Antony Blinken spoke with Ukrainian President Volodymyr Zelenskiy on Monday and reiterated Washington's "unwavering support" in the face of "Russian aggression," the US State Department said.

With about 100,000 Russian troops already assembled on the border with Ukraine, this is the worst crisis since 2015.

Russia has virtually frozen direct contacts with the Ukrainian government and Zelenskiy, whom it has accused of preparing an attack on regions of southeastern Ukraine controlled by Russian-backed forces. Ukraine has vehemently denied the allegations.

According to analysts, Moscow is threatening to launch a large-scale military offensive, although there are differing assessments of how likely a Russian offensive is and what could trigger it.

Atomic missiles and aircraft carriers ready, here is the new secret front of the war between NATO and Russia that will shock the whole world

Shoigu threatens Europe, Russia responds to NATO enlargement with new military bases, here is what will happen by the end of the year

The message from the US to Serbia is clear, here is Joe Biden's strong request for Kosovo

"Our missiles could destroy half of the US coast," Vladimir Putin's ally openly threatens the West and brags to children about the catastrophe they could cause.

"It is very important for Bosnia to remain neutral", the Serbian leader in Bosnia opposes the EU: We can not join the sanctions against Russia!

Russia does not stop in Ukraine, bombing continues, Zelensky: Donbas turned into a real hell

He did not leave the ruins until he found ... / Lost his wife and 3-month-old baby from the Russian bombing, the Ukrainian touches the world with his story: I lost my whole life