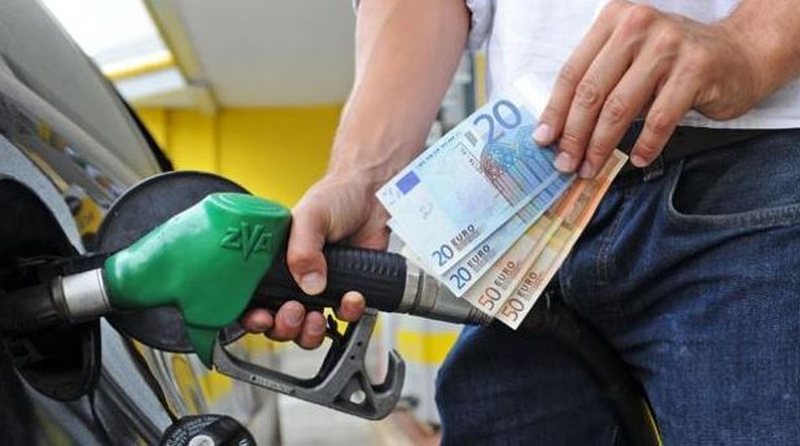 The fuel price crisis has become a worrying phenomenon, as this increase has to do with cost overruns across all chains of the economy. In a deferral statement, Confindustria estimates that the presence on the board of representatives of companies, which should be subject to control for market speculation, is unreasonable and constitutes a clear clash of interest. The above appeared in the first decision of the Board for the price of oil at 217 ALL / liter valid until March 15, 2022. Based on the comparative data of international stock exchanges, the price of oil should be below the value of 200 ALL / liter. Even after the decision of the Board, Albania has the highest prices in the Region, respectively 40-50 ALL / liter more than Kosovo and Macedonia.

Another worrying problem, according to Confindustria, is the lack of a Fuel Regulatory Authority. According to her, the construction is required according to the model of a Fuel Regulatory Entity / ERRK as a permanent institution under the auspices of the Albanian Parliament and not only temporary in case of crisis. The Fuel Market with an annual turnover of over $ 1.5 billion / year is almost 2.5 times larger than the electricity market and over 5 times larger than the telecommunications market, which has separate regulatory entities.

Confindustria also considers the establishment of a Fuel Price Management Board insufficient. The construction of the Board was a partial acceptance of the first point in the list of 11 requests of Confindustria addressed to the Prime Minister Mr. Rama on March 10, 2022 for the fuel crisis. The decision has officially recognized the presence of cartel groups in the fuel sector and the necessity of state regulatory intervention against destructive speculation worth hundreds of millions of euros to the detriment of business, citizens and the national economy.

In sync with the demands of the business have been the initiator group of protesters who have listed a set of measures that the government should take.

The rise in oil prices, reflected in rising food prices, has provoked numerous reactions. An initiative has been submitted to the Assembly aimed at suspending the turnover tax and the carbon tax until December 31, 2022. MP ErionBraçe has spoken out against the abolition of taxes, but has demanded that the concession of fuel marking and the concession of scanning be suspended.

Transparency Board latest decision: Here is how much oil and gas will be sold starting today