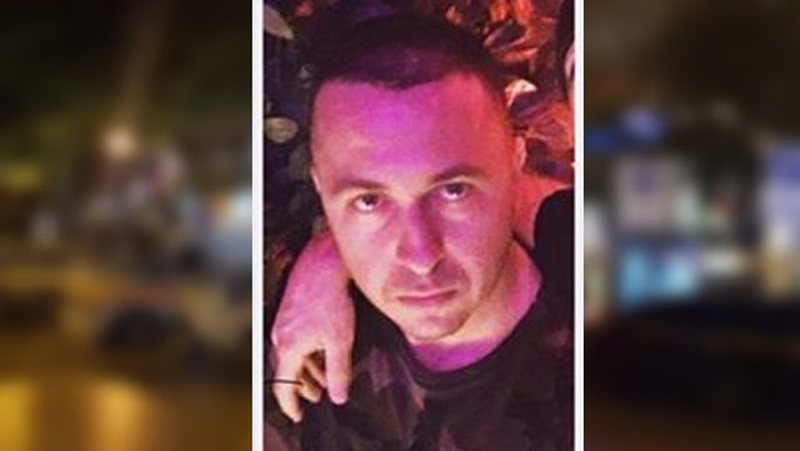 The Albanian Police and the Information Service are involved in a joint investigation to find Ervis Martinaj, whom a week ago his uncle denounced as a person who has lost contact with his family. Police sources say that the investigations are being focused within the borders of the country where Martinaj is suspected to be hiding for several months since the "Golden Bullet" operation.

In the cities of Shkodra, Laçi, Vlora, Durrës and Tirana, over dozens of controls were carried out, but no trace of Martinaj or any member of his group was found in the suspicious bases.

Attempts are being made to find the last location of this well-known character through cell phones, but until this stage, the police and Information Services must find phone numbers used by Martinaj. All the information that is being collected in the field is also being exchanged with SPAK that a few months ago issued an arrest warrant for this person

Among the tracks of the investigation is that of the kidnapping of the person by the rival criminal groups of Ervis Martinaj, also known as the gambling businessman. Ervis Martinaj is one of the most well-known people of the criminal world in the country. He is considered one of the most dangerous people in Tirana, accused of murder and suspected of several serious events that shook the capital.