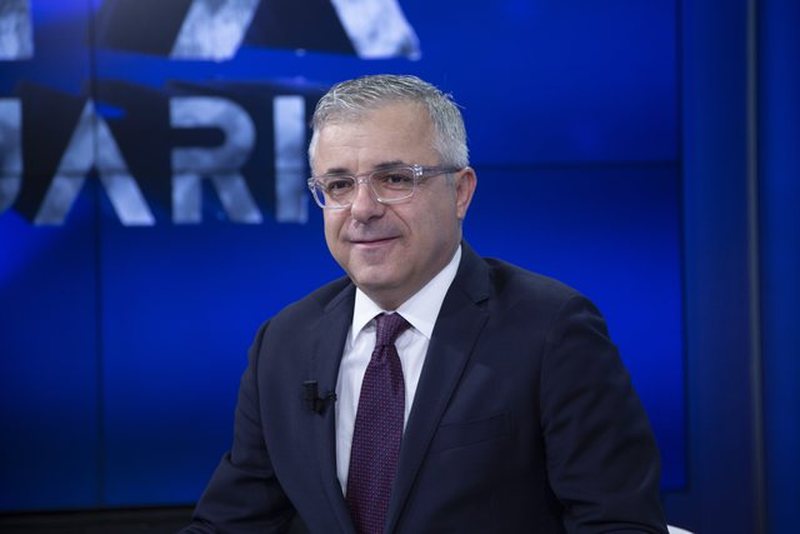 Analyst Neritan Sejamini stated in the show 'The Unexposed' that even today, 110 years after Independence, we have never been in a democracy.

He said that we have completed the transition and that this is the system we have built, this is a finished system as we are no longer going anywhere.

We have never been in a democracy, we have made these 30 years of effort, but in the literal sense we have never been in a democracy and we have been trying to become a democracy for 30 years. This is the system we built because the transition is over. There are no more reforms, this system we have is forever. The government says we are a democracy, the opposition says the opposite, but the truth is that we do not have a genuine free market economy because the government determines who wins and loses. This is a finished system, it will stay with us, we are in a stable state, we are not going anywhere, we have arrived.