ALL 1.5 billion from the state budget for the families affected by the November 26 earthquake 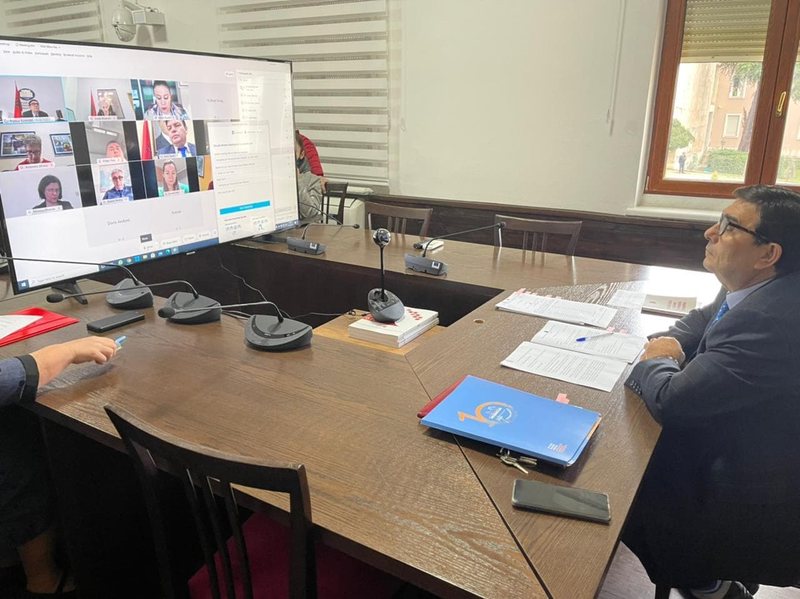 The Committee on Economy and Finance, headed by the new chairman of this committee, Anastas Angjeli, approved the normative act for extending the term of the rent subsidy until the moment of housing these families. The previous act provided for rent subsidy only 1 year after the house was damaged by the earthquake. Specifically, about 1.5 billion ALL are provided from the state budget in 2021 for rent subsidies for families affected by the earthquake of November 26, 2019. According to the General Director of Budget, in the Ministry of Finance and Economy, Mimoza Dëmbi, this act aims to speed up the rent subsidy procedures.

"This normative act has been proposed by the Ministry of Finance and Economy, as the minister responsible for housing and has received approval from the Ministry of Reconstruction. The act aims to expedite rent subsidy procedures. The previous act set a fixed deadline of 1 year for the completion of procedures. We proposed to extend this deadline for the treatment of families who are homeless until the moment of their housing ", stressed Dëmbi. The Chairman of the Committee on Economy and Finance, Anastas Angjeli, said that the support of the damaged families for rent until the moment of housing was necessary, as the isolation caused by the pandemic delayed the start of the reconstruction process. "Reconstruction has already begun on a large scale. In this year's budget, the government has provided the necessary funds to complete the process. "No citizen affected by the earthquake will be left without being reimbursed the amount of rent they pay until the moment the houses are built." The General Director of Housing, Doris Andoni said that in 2020 a total of 13,914 families benefited from the rent subsidy. "The figure is dynamic and we expect the apartments of these families to be built. "300 families from Durrës have left the scheme, after being sheltered". In this city are treated for rent about 4 thousand families affected by the earthquake. The rapporteur of the normative act, Blerina Gjylameti said that so far the construction of 1000 individual houses has been completed. "Out of 28 construction sites, work has started on 10 of them. The reconstruction is expected to be completed within the deadlines set by the government, which is the spring of 2022 ". According to data from the Ministry of Reconstruction until November 2020, about 60% of the approved fund has been paid for grants for the reconstruction of apartments and individual houses damaged by the earthquake. Beneficiaries of these grants were 22 thousand families for 11 municipalities in the country. The total fund approved for distribution is 9.8 billion ALL. The program for awarding reconstruction grants provides that works for damage classified as: DS1, DS2, DS3, can be performed by citizens with state reimbursement. In total, in 11 municipalities of the country, according to the Ministry of Reconstruction, 48,708 citizens have applied online. Of these 25,863 are classified DS1, DS2, DS3 for reconstruction through grants, while 22,845 are classified DS4, DS5 and will be included in the reconstruction programs. The phase of applications on the electronic platform lasted 1 month from January 28 to February 28, 2020. A total of 115 buildings damaged by the earthquake collapsed in the country, where the highest number resulted in Shijak in 30 buildings, 22 in Kurbin, 5 in Durrës, 8 in Kamza, 10 in Kavaja, 19 in Vora, 16 in Kruja, 4 in Lezha and 1 in Mirdita. In total there were 242 palaces to be repaired.