"I celebrate January 21st as my second birthday" / He was seriously injured in the neck during the protest, the young man recounts the horror he experienced after that: I was shot with 2 bullets! (PHOTO) 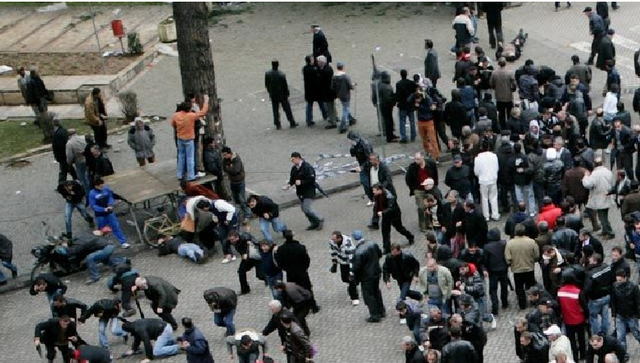 One of the people who was seriously injured during the January 21 protest 10 years ago was Artes Bybeli. In a connection with Skupe for the show 'Albania live', Bybeli told how he was injured in the neck.

During the conversation with the moderators, he said that "every January 21 we think about what we went through, we wait and wait for justice".

"I am one of the most seriously injured, apart from those who have died. I was shot with two bullets.

Even in the Prosecutor's Office when I went with my desire to testify, that no one called me. I have been asked the usual questions, who shot you.

I went to Court once again to give my testimony, but I did not see anyone who fired. "I was in the middle of the crowd and it was impossible to identify anyone there," Bybeli said.

Artesi later said that he went to Germany for more specialized treatment, and had problems with depression after the event that took place.

"This date reminds me of many things. I may have forgotten it, but every time this date comes everything comes back. "When the summaries are given on TV, it seems to me that it is happening now", he continued.

Asked if he had ever attended the homage paid every January 21, Bybeli said "no". "I have never been in the homage that is done every January 21, because I have been forgotten by everyone, even by those who called us for voting work and then I was forgotten. "I celebrate January 21st as a second birthday, as God gave me a second life with the wounds I received," he concluded. 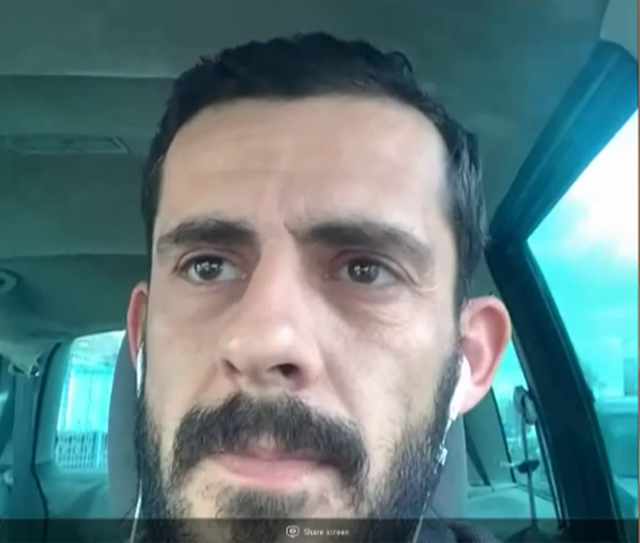 Tragic accident! The young man with mental health problems gets in front of the car and dies

What happened? The Pogradec court suspends the work until March 17