Does April 25 bring a political rotation or a third term for the SP? Here is Blendi Fevziu's answer 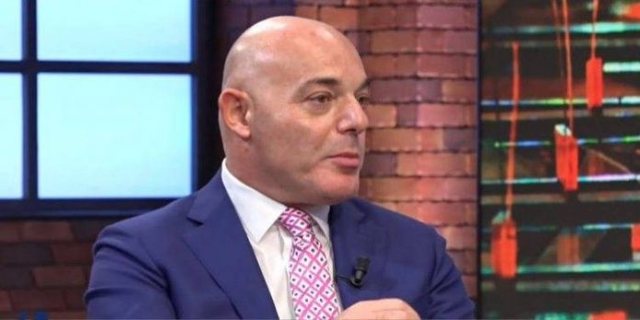 For journalist Blendi Fevziu, the April 25 elections are the most balanced elections since those of 2009.

Fevziu said that at the moment, the most organized on the ground seem PS and LSI, while adding that the best ground for the opposition is the 8-year consumption of this majority.

Asked if the country needs rotation after eight years or is closer to innovation that will have a third term, Fevziu said:

'For me all sides have ground. First, the opposition has a very good ground for the 8 years of rule of this majority, which are an extraordinary consumption. And no majority to date has managed to get a third term. A third term is difficult everywhere in Europe.

THE BACKGROUND IS WHITE! Problems with two cars and an apartment put the well-known prosecutor in trouble

Gunshot wound in Mamurras, 2 effectives are brought to Trauma