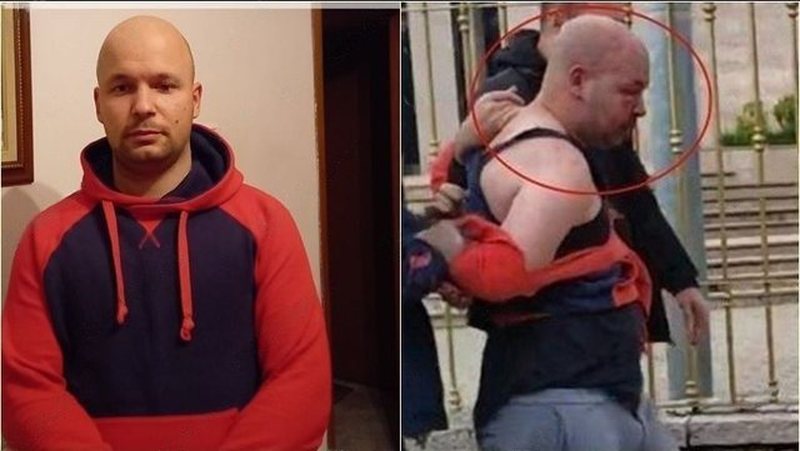 And while on Friday morning, a hearing is expected to take place to determine the security measure against the young Gerti Shehu, who punched former Prime Minister Berisha, the prosecution continues to gather information about the 31-year-old.

Sources indicate that the prosecution has submitted samples to the police science laboratory to see if Shehu, on the day he caused the serious incident, was under the influence of narcotics or not.

Also, the Prosecutor's Office of Tirana has seized the medical records of the 31-year-old. The investigators are expected to verify the attitude of Shehu's family members who claim that he was treated for psychotic disorders for 5 years, which was also confirmed by psychiatrist Sadik Lala. It is learned that during the interrogation in the trauma hospital, Shehu did not show any remorse for hitting Berisha.

The file of the 31-year-old has arrived at the Court of Tirana, where on Friday, it is expected that the session for the security measure against him will take place.

He is currently in the Trauma Hospital in Tirana, where he is being treated after the blows he received from Berisha's supporters, after he physically assaulted the former prime minister. If the doctors do not give permission to leave the hospital, then the security measure will be communicated to the hospital premises. Gerti Shehu is accused of assault due to duty and intentional injury.