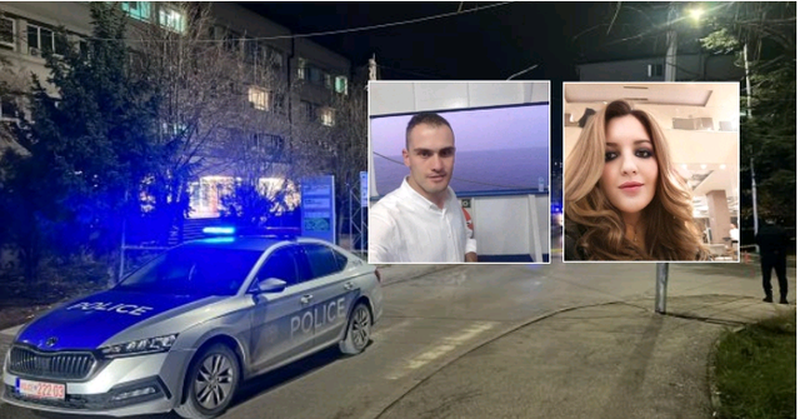 The gynaecologist, Shefqet Ulaj, has shown whether it will be possible to save the baby that was in the womb of the 35-year-old Hamide Magashi, who was killed last night in the courtyard of Gynecology at KKUK.

He said that removing the baby from the dead mother for the first time was done 100 years before Christ, while adding that even medical ethics allows this intervention if it is found that the mother is dead and the baby is alive.

However, last night's situation, according to Lulaj, was a "real drama". He says he understands colleagues who have a hard time defining themselves.

"This has been a real drama for the doctors as well, in these unexpected situations, maybe someone has thought of taking such a step, but in order to carry out an intervention, it must be established that the mother is dead, the fetus is alive . I don't know if it was possible to ascertain this last night in that situation", he said.

"When a woman is expected to die and there is no escape, then in situations where a patient is lying in the hospital, it is easier to decide on this intervention, but for such a dramatic situation, I understand my colleagues who had a hard time deciding ", Lulaj declared in "Frontal".

"One of the few opportunities existed, but it is not easy to decide on such an intervention. The same question was bo if you didn't have months and it was successfully completed".

We recall that last night at around 18:00 Hamide Magashi was killed in the courtyard of the Gynecology Clinic at KKUK. The suspect for her murder is her ex-husband, Sokol Haliti, who is still on the run.

The operation is finalized/ Accused of 14 thefts, the author is put in handcuffs, the police come out with the last details

The British ambassador meets with Altin Duman in SPAK, the first details are disclosed

The tragedy in Gramsh/ He killed his wife and brother, the man called the children after the murder and...

NAME/ He killed his wife and brother, who is the author of the serious crime in Gramsh

It seems there is no end to the black envelopes in the 'Big Brothet VIP' house. ...