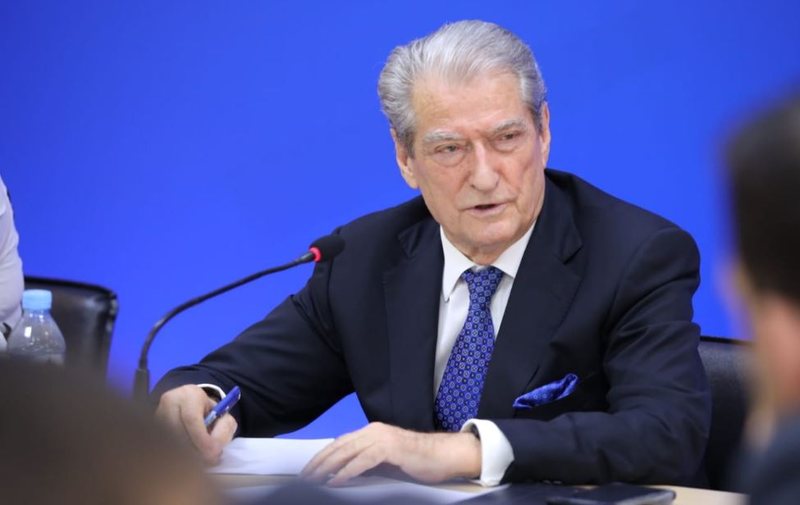 Former Prime Minister Sali Berisha spoke tonight on the show 'Opinion', where he was asked if his announcement "non-grata" harms the Albanian opposition.

Berisha stated that the freedom of citizens is on his agenda.

Berisha took as an example the case of the Prime Minister of India who was declared non-grata and was re-elected head of state.

Q: How did you feel this year? You are not invited to meetings at the embassy?

Berisha: Since you are asking me, for several years they have rarely found Sali Berisha in the meetings at the embassy. This is my nature. My agenda is the freedom of Albanians. No one brings it unless they ask for it themselves. I have spent over 40 years in dictatorship and for me, one of the greatest dramas of a dictatorial society is delegating freedom to someone else. To illustrate this, when we tore down the bust, thousands of Albanians grabbed their weapons to get the bust back.

Q: Are you hurting the opposition with the non-grata design you have?

Berisha: There are many people who have defended him in bigger countries, on continents. The Prime Minister of India, Modi has been blacklisted but very serious acts and became prime minister while watching him dine at the White House. Modi believed in freedom and the law. It turned out that he worked for his country. Today in the latest report, Albania surpassed India in cannabis cultivation.