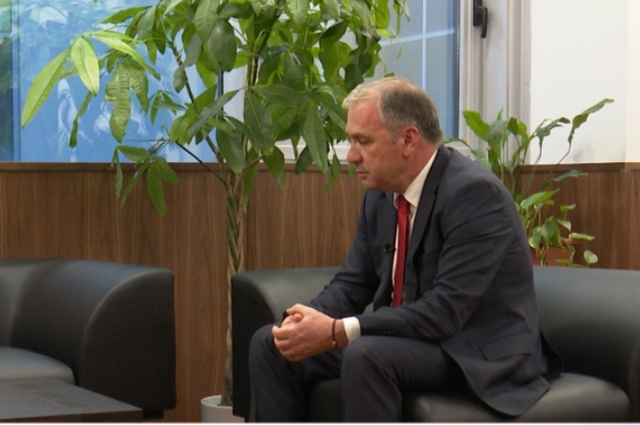 Arben Kraja, head of SPAK says that the Special Prosecution Structure has been part of the working group that has proposed changes in justice reform. He said that it is an intervention for the competencies on the investigation of low level corruption to be removed as part of the SPAK investigations.

Asked by journalist Eni Ferhati if SPAK is investigating "big fish", Kraja was hermetic, saying that for him any person who breaks the law should not go unpunished.

"During the last year we have investigated over 500 criminal proceedings. The concept of big or small fish is a figurative concept is not a legal concept. Our working principle is that those who break the law should be punished and should not go unpunished.

Last month, sentencing decisions were issued for 30 or 40 defendants by the court, with confiscation decisions that go up to 300 thousand square meters of land that are returned to the state or up to 5 million euros that are returned to the state in administration. Undoubtedly, there will be more in the future ", declared Kraja for Euronews Albania.