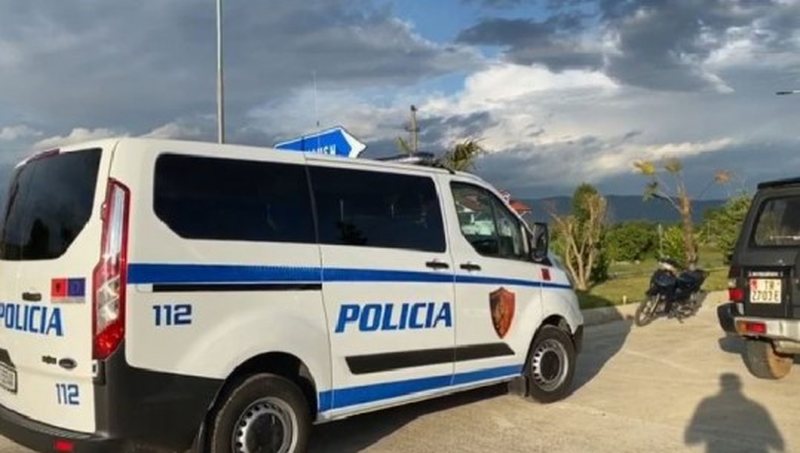 Tirana Police has handcuffed 9 citizens and has launched an investigation for 5 others, for various criminal offenses, ranging from violence against the father, threats against the ex-wife, to fraud and concealment of income.

9 citizens are handcuffed and 5 others are prosecuted for various criminal offenses.

Specialists for the Investigation of Crimes in the Police Commissariat no. 1 made the arrest in flagrante delicto of the citizen FS, 18 years old, after he exercised physical and psychological violence against his father and damaged his vehicle.

Specialists for the Investigation of Crimes at the Vora Police Commissariat made the arrest in flagrante delicto of the citizen LK, after, contrary to the decision of the Court, he damaged the gate of the yard and threatened his ex-wife, who is equipped with a protection order.

Traffic specialists made the arrest in flagrante delicto of citizens:

- KK, 39 years old, after injuring the minor citizen BP, 16 years old and then left the scene.

Specialists of the Section for Investigation of Economic and Financial Crime prosecuted the citizen AK, 59 years old, for the criminal offenses "Fraud", "Concealment of income" and "Failure to pay taxes", because through fraud he received money and did not has issued a tax invoice to the citizen KP, 36 years old.

The materials were referred to the Prosecution at the Court of First Instance in Tirana, for the citizens:

- VD, 43 years old, for the criminal offenses "Trade and transportation of smuggled goods", "Non-declaration at the border of money and valuables", "Concealment of income" and "Violation of industrial property rights" ;

- AD, 53 years old, for the criminal offenses "Fraud", "Concealment of income" and "Failure to pay taxes";

The materials were forwarded to the Prosecution at the Tirana Court of First Instance, for further procedural actions.