He is accused of raping a 15-year-old girl, the Albanian confesses before the police: I did not know that he had mental problems! I met him on social networks and we are just ... 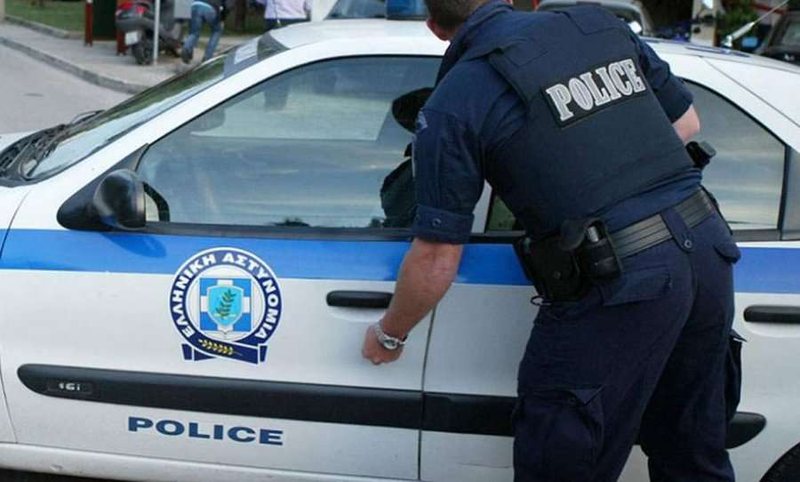 Greek police have arrested a 30-year-old Albanian man after he was accused of raping a 15-year-old child with mental problems.

According to Greek media, the incident took place in the city of Volos on Tuesday evening.

According to the media, the Albanian and the minor met on social networks and then met. The girl and her parents complained to the Police that the perpetrator took advantage of the girl's partial mental disability by sexually abusing her.

The girl told her parents what had happened to her, who reported the young Albanian to the police and then he was arrested. But, in his testimony, the Albanian stated that he was not aware of the mental problems that the girl had. According to the 30-year-old, they had just kissed.

According to the laws in Greece, if the accusation of rape is proven, the young Albanian risks up to 10 years in prison.