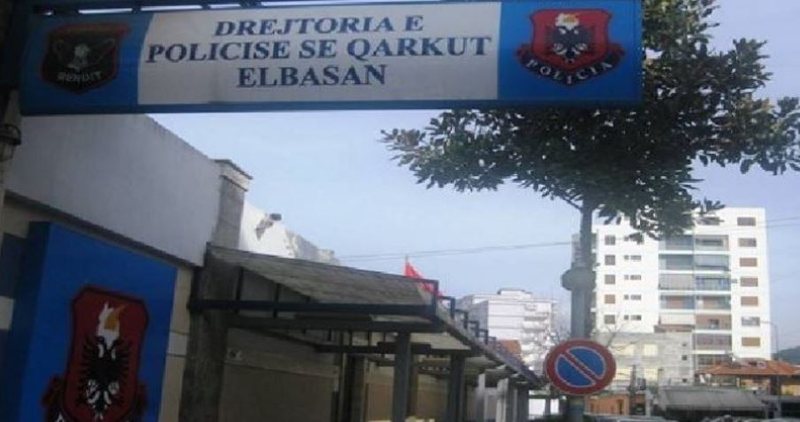 A car has alerted the Elbasan Police Directorate today, as it has not obeyed the police order to stop.

According to preliminary information, it is reported that the vehicle with license plates B680AB has been declared wanted, and is being searched in every corner of the district of Elbasan, as from the police data it is suspected that people with high risk move with it.

Initially, the vehicle was signaled by a police patrol to stop at the entrance of the city of Librazhd, but the car did not stop and started moving towards the city of Elbasan.

Librazhd police forces immediately notified the Elbasan Police Directorate, which immediately engaged two police patrols who again asked the vehicle to stop, but the same situation was repeated, as the car did not stop.

All operational forces of Elbasan were immediately engaged, but despite the maximum commitment, it was not possible to stop and apprehend the persons we travel with this vehicle.

Checking the speedboats, the journalist makes a strong statement: This 'action' will again fill the pockets of the corrupt