The city 'filled' with Albanians is alerted by the shooting in Greece, the neighboring media reveal the first details 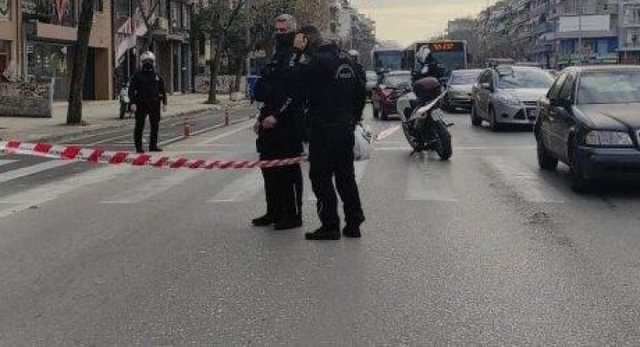 A few hours ago the coastal city of Thessaloniki was alerted by several gunshots in the Ippokratio area, which shocked residents and police.
The people who were shot remain unidentified as authorities work to find and apprehend them. Eyewitnesses told Greek media that at the intersection of Karamanli Street and October 28, unknown individuals shot at two other people and then fled.

The first reports indicate that there are two injured, one of whom took the bullet in the leg and is out of danger for life. The first left with the vehicle that had come and the second left on foot.

4 cartridges were found at the scene. Miraculously, there were no casualties, as there were employees and customers inside the store where he was shot at the time. Police officers immediately went to the scene, who are investigating the incident.