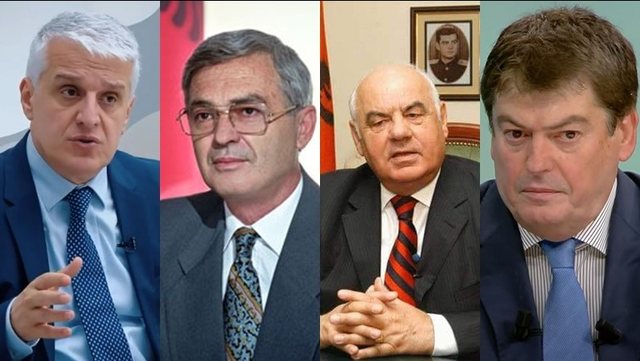 The former president of Albania Bamir Topi together with the former prime minister Pandeli Majko have left for The Hague to visit the former leaders of the KLA who have been in custody for about two years.

The former President of Kosovo, Behgjet Pacolli, took care of their trip, taking them there with his private plane.

Jetlir Zyberaj from Pacolli's team published a picture of Majko and Topi getting on the plane. 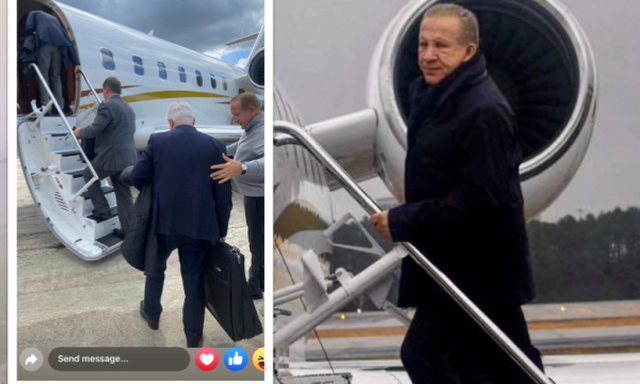 Sejdiu said a few days ago that he does not want to talk, and that his position is known.

"Look, I gave him an answer yesterday. I have nothing else to add and comment more. […] I gave him an answer yesterday and I have nothing more to do. I have given my position and point. I have given my position in press conferences constantly, or in the debates that I have held and I have the positions that you all know", said Sejdiu, mentioning that "the presumption of innocence is the basic principle in justice".