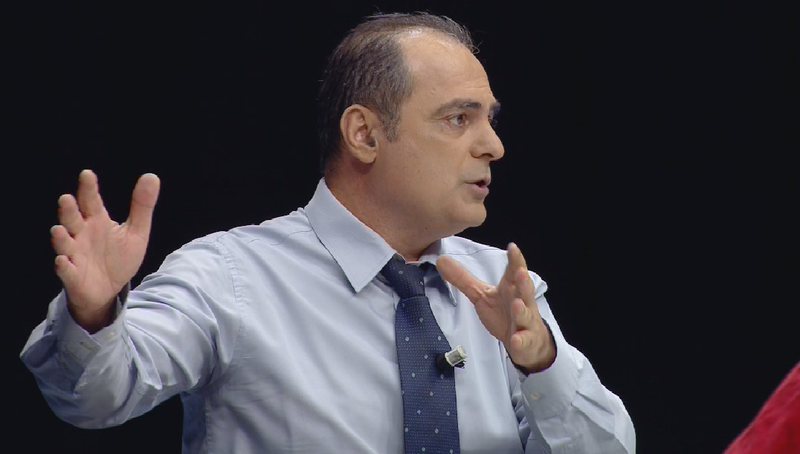 Invited to a TV show, lawyer Altin Goxhaj spoke about the new version of Covid-19.

During his speech, Goxhaj stressed that the new variant "Omicron" coming from South Africa is a great political game of what according to him is "World War III". The lawyer called that the only "medicine" to not be affected by the virus is resistance.

"Global dictatorship. I do not consider the new variant, it is not true at all. For us I do not want to know at all. I know a lot of people who have died from the vaccine, I know many names of Albanians who died from the vaccine, just got the vaccine and died. The problem also lies in the fact that we do not know what the consequences of these vaccines are. People who have had cancer after getting the vaccine have had cancer outbreaks. I personally for the new version is a purely political act, it is a political action that is taking place like the third world war. I have a lilac to guard against this virus, the only remedy is resistance to dictatorship. People are interested in understanding the appearance of the dictatorship that is coming.

The Supreme Court blocked in replacing Fatmir Hoxha, here is the request of the CC for KED

Caution, severe images / Beaten and dragged on the street (VIDEO)