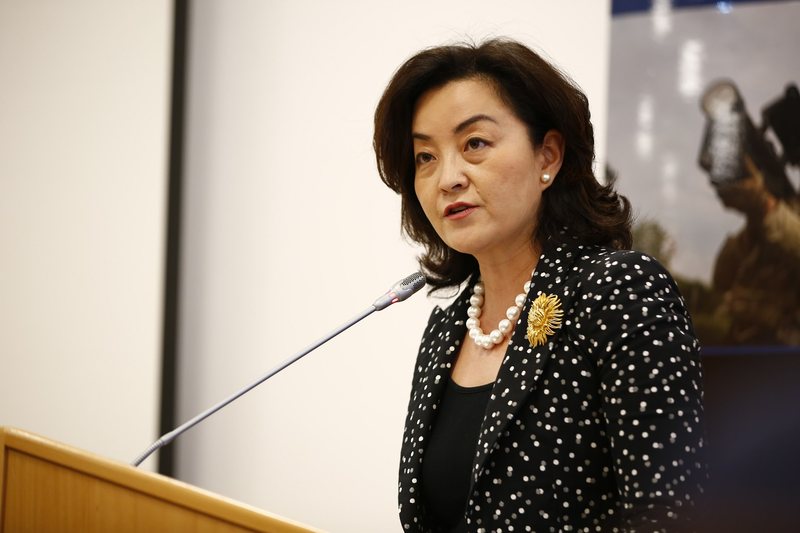 Albania has started the work to host again one of the biggest exercises "Defender 2023".

The conference was attended by the Minister of Defense Niko Peleshi, the Chief of General Staff of the Armed Forces, Major General Bajram Begaj, the US Ambassador to Tirana Yuri Kim and senior military representatives of the US and Albania.

While welcoming the group again in Albania for another historic moment in the country's commitment to regional security and NATO obligations, Ambassador Kim stressed that placing the flags of our countries side by side is a strong message.

"To see the flags of our countries in the uniforms of those who train side by side, sends a strong message to our friends, as well as to our opponents, that our nations will not retreat in defense of our friends and allies… During your time here in Albania, I am sure you will experience the same hospitality, warmth and beauty of Albania that I have witnessed. Albania, like the nations represented in this country, is committed to its NATO allies and has consistently shown that it is a true and courageous friend and ally of the United States. "We could not have asked for more than that," Ambassador Kim told military planners.

"I heard these up * rdh in my mouth. Stalinist stink! Caterpillars of ... ”/ The pedagogue gives the alarm and shows what is happening in Tirana: The 7th floor of Maks Velos is being demolished in the middle of the day