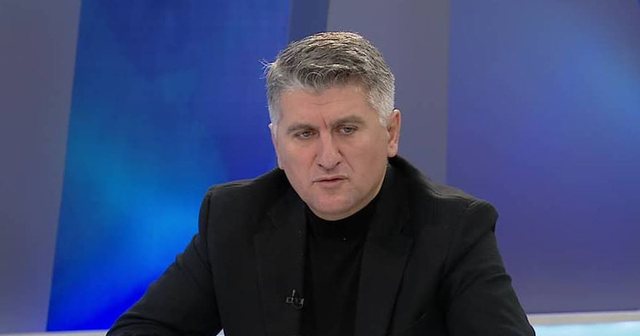 Analyst Agron Gjekmarkaj has released a joke while commenting on the survey on pandemic management by the Rama government.

'Respondents from the Socialist Party are concerned about Covidin and show that they believe in the leader, but not much in the management that the leader is doing to the situation. They are afraid of the virus, putting in crisis the belief in propaganda. More interesting is the figure of PD and LSI, where more like jokes, they worry more than Covidin, have Rama. 13.6% have the concern for managing the situation.'- said Gjekmarkaj.