Anila Hoxha reveals the scheme of the murder of Saimir Hoxha by Aldi Rama: I am not in control 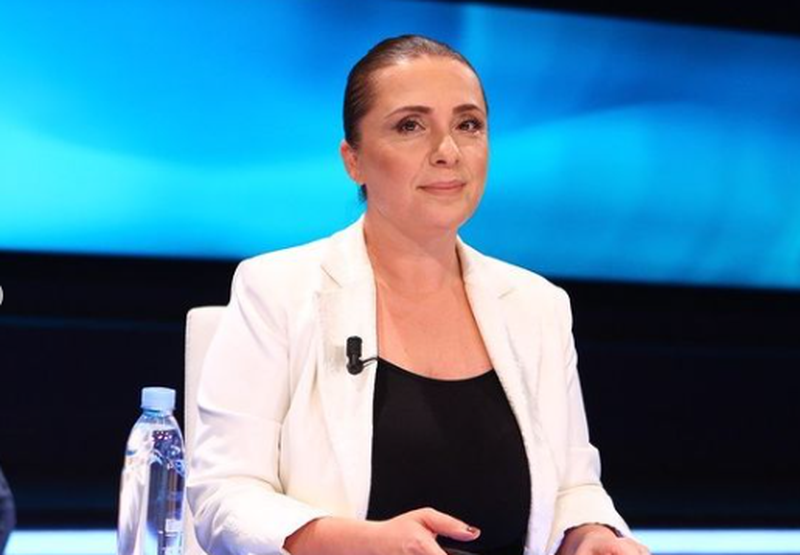 "They reported the day before for a cannabis parcel, they were not wearing police uniforms, but with the vest that reads 'Police'. In return, the white forensic vehicle collides with another vehicle where there were three people. It is said that this evidence is confirmed by the accomplices of the killer, they were arrested for not escalating the crime, because according to the police, they are accused of not informing the police that their friend was carrying a weapon.

The vehicle makes a maneuver and turns. Here the effectives demand that the vehicle stop. Palushi, the Chief of Crimes asks Armando Marku to get out of the car and he gets out, obtains the necessary documentation. Third, the killer does not come out. Saimir Hoxha addresses the third person and asks him to come down. Aldi Rama's sentence was just this: I am not for control!

"He draws his weapon and shoots Hoxha to death," said Hoxha.

The assassination in Fier is suspected to have been carried out by three assassins, several people are escorted and security cameras are seized

Who is the 'king' of social networks Sali Berisha or Lulzim Basha? The expert surprises with the answer: The former prime minister has also passed ...

"Did I catch you drinking water", Blendi Fevziu embarrasses Mark Mark 'LIVE' in the show: Not even a snake is teased when it drinks water, but I ...

Arjan Curri reveals what would happen to the Democratic Party if he did not exclude Sali Berisha: The Americans keep their word!

Arjan Curri: Even if you take them to prison, they will kill each other

"The absurdity of the duel within the DP, in t...

Counting of votes and a letter to the former OS...