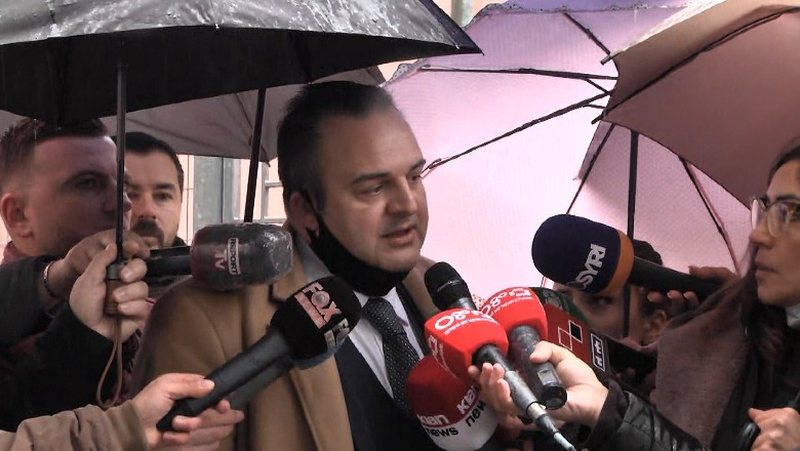 The well-known doctor, Edvin Prifti, a few days ago Apel released him.

SPAK has decided to appeal the decision to release doctor Edvin Prifti.

It is learned that the verification for tax evasion has started against him, as he used 2 fictitious companies to make banking transactions.

The Special Prosecution will address the High Court to appeal the decision of the Special Court of Appeals, which changed the security measure for the Chief of Cardiac Surgery, Edvin Prifti.

Meanwhile, SPAK is waiting for the clarification of the decision of the Court of Appeals and within 15 days will address the High Court.

We recall that 250 thousand euros and about 160 million new lekë were found on Dr. Prifti at home and in the office, while currently the measure of suspension of duty has remained in force against him.

Edvin Prifti was accidentally discovered by SPAK, after the latter had wiretapped the Chief Secretary of the Kruja Court, Manuela Mallkuçi.

SPAK had intercepted Mallkuçi, reveals that the latter was talking to doctor Prifti about the mother's operation, for which he had asked for money.

Judge Enkeleida Hoxha and ten other persons were also arrested in the SPAK operation for the criminal offense "Active corruption of persons exercising public functions".