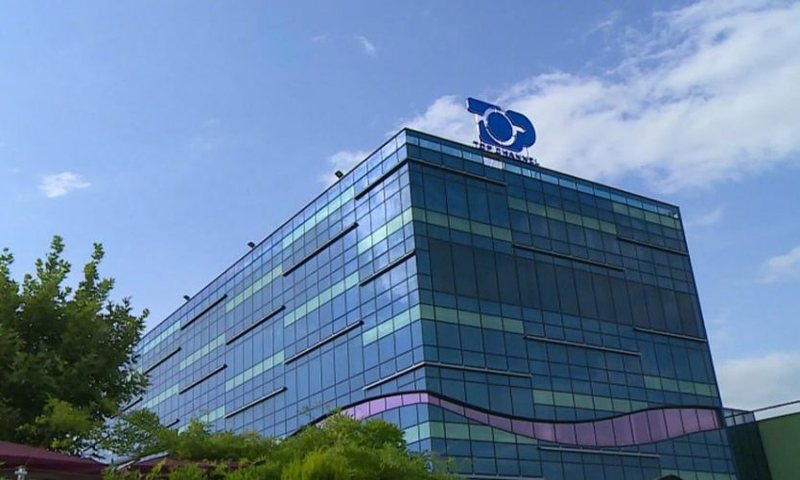 Arjan Çani says that the doctor Ilir Alimehmeti would be a "brilliant" candidate for mayor of Tirana.

Invited to the show "The Unexposed" on MCN TV, Çani declared that Alimehmeti is the right candidate for the Municipality. While Enton Abilekaj said that the media close to the government were scared by the possibility of his candidacy.

Arjan Çani: Alimehmeti, if he has the total support of Berisha and Meta, is a super super candidate. From the image and perception it is brilliant. If it is confirmed, what will be removed from the desert because the media will start to find horrors, they will make things up. But, as an idea, if I were in the doctor's place, I would bring it directly.

John Legend was targeted by thieves after his Porsche was stolen, according to T...

Albanian model Emina Çunmulaj has congratulated all Albanians for the hol...

The Croatian model, Ivana Knoll has been one of the most commented characters at...