Fjolla Morina escapes, the police pursue her, the Prosecution makes the immediate move for the singer (DETAILS) 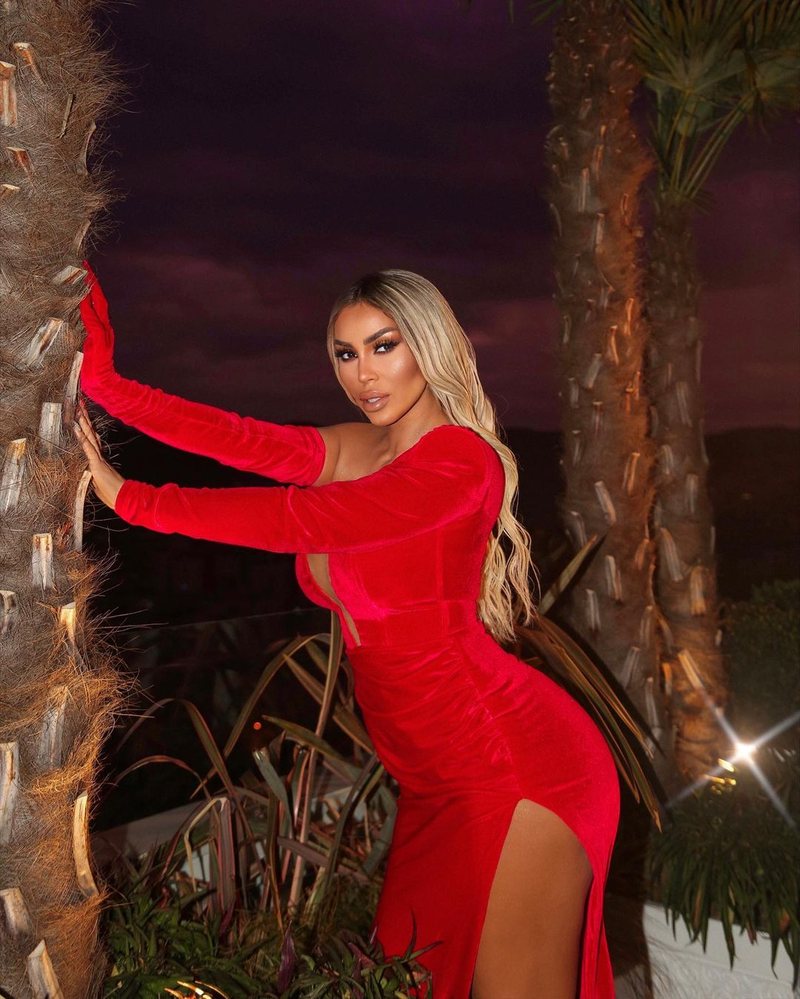 Singer Fjolla Morina has been declared wanted by the Kukes Police after she escaped from her apartment where she was under 'house arrest'.

Kukës police officially announces that the 34-year-old singer left yesterday from the apartment where she was staying in this city, because during the control the police did not find her there. The Blues suggest they are working to capture her.

On 20.01.2021 the materials were referred to the Prosecution at the Court of First Instance Kukës, for the criminal offense "Removal of a prisoner from the place of residence", against the citizen FM, 34 years old, resident in Prishtina, who is security measure "Home arrest", imposed by the Court of First Instance Kukës, because during the control exercised by the Police was not found in the apartment.

"Work is underway to capture her," police said.

The singer was arrested on September 19 at the Morina border crossing with two guns in her car. While along with him was her boyfriend and driver.

A few months ago the court decided to accept her request for an investigation under house arrest, but she has already escaped.

He did not even allow the staff of the villa to enter it, the images come out of Enver Hoxha's bedroom, the detail that attracted everyone's attention (VIDEO)

Fishermen do not believe their eyes, the rare and giant species emerges from the waters of the Ionian Sea (Photo)