Arrested after 9 months of investigation by SPAK in cooperation with the Police, GJKKO takes the decision for the director of Cadastre 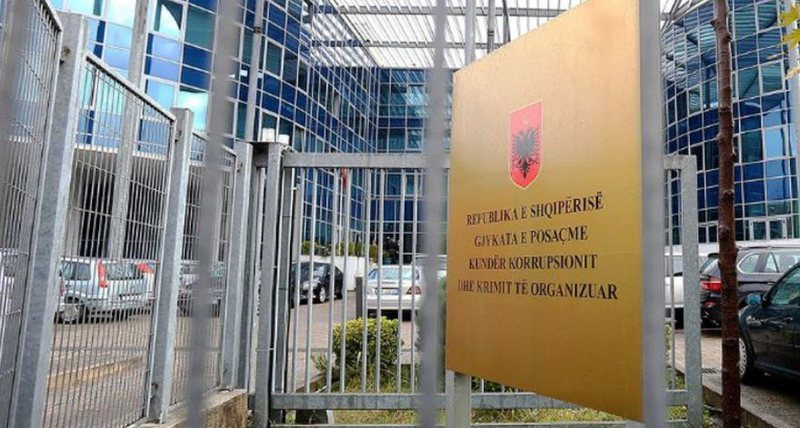 The director of the Cadastre, Ervin Nelaj, is left in prison, this decision was given today by the Court Against Corruption and Organized Crime.

According to the prosecution institution, evidence has been provided that the citizen Ervin Nelaj, in the capacity of Director of the Local Directorate of the State Cadastre Agency, Berat, in cooperation with other employees in this institution, have received in some cases irregular monetary benefits, in order to carry out actions related to their duty, for the legalization of informal objects and the registration of property titles.