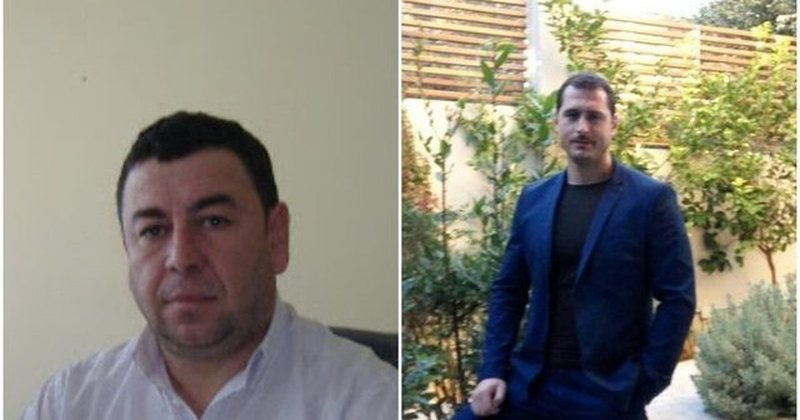 The court session in charge of Arbë Paplekaj, accused of murdering Pjerin Xhuvan a few days before the elections of April 21, 2021 in Elbasan, has been postponed for the fifth time this Wednesday.

This is due to an unusual email that arrived at the court from the police, who say that they do not have the capacity to accompany Paplekaj to the court premises.

The next session is scheduled for Friday.

Do you have a reason for the postponement?

Lawyer: No, there is no reason of ours, it is an objective reason that does not depend on us, the escort team did not accompany Paplejkaj to the session today. He wanted to be, we want the sessions to continue.

Why doesn't the police have the capacity to accompany him?

Lawyer: According to them in the email, that's how it was in the notification to the court. There was no capacity to accompany him.