Art in mourning / COVID-19 takes the life of the famous Albanian painter, friends tear the net with their dedications: You told us your heart! 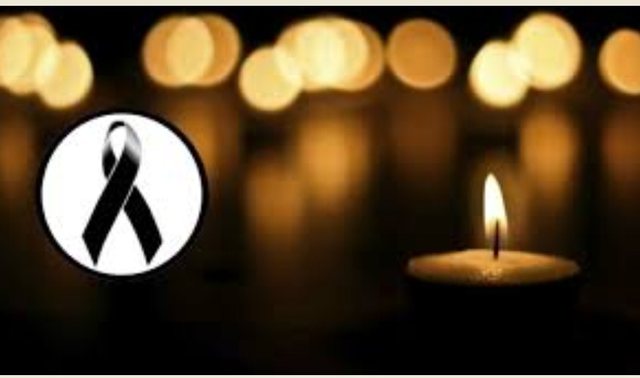 COVID-19 took the life of the famous Albanian painter, Professor Mustafa Arapi, at midnight today at the age of 70. He was hospitalized in "Shefqet Ndroqi" hospital, because according to his daughter, the virus had severely affected his lungs.

The news was first announced by his daughter, Dorina Arapi, who during her hospitalization appealed to the Prime Minister Edi Rama and the Minister of Culture Elva Margariti for care for this personality of Albanian art and culture.

Numerous have been comforting messages from friends and relatives about the well-known artist. Through posts on social media, they have expressed grief over the loss of the Arab. 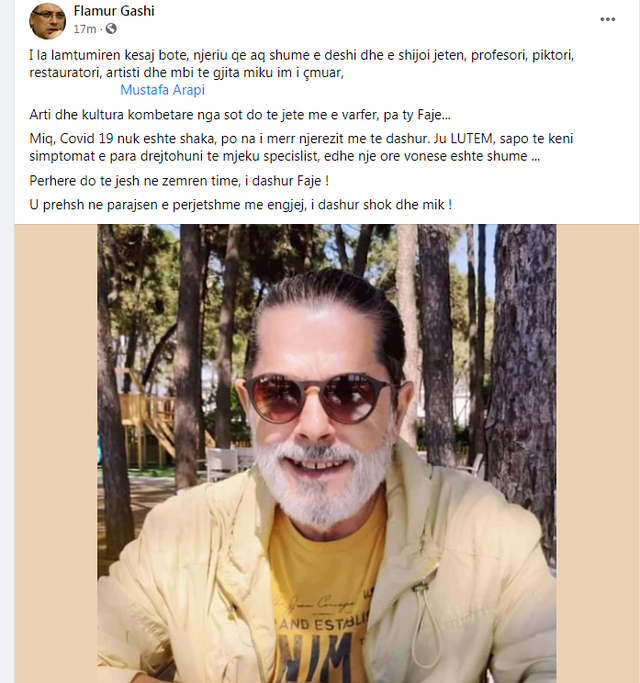 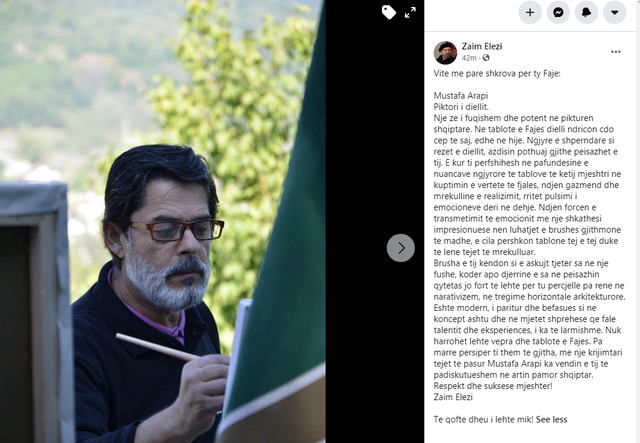