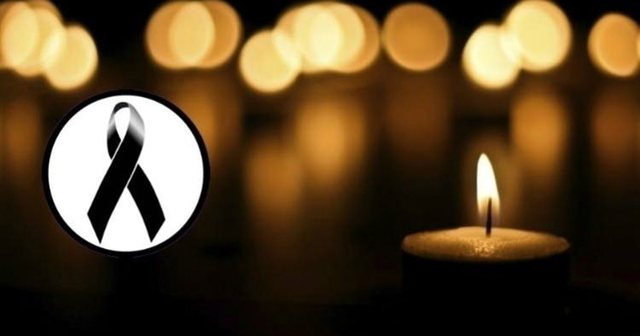 "He became an angel in heaven", this is how the children give the bitter news of the death of theater and cinema actor Pandi Siko, who lived for two decades in the USA, at the age of 73. The artist died after fighting a serious illness. His career starts half a century ago, when Siko joined the People's Theater (today the National Theatre).

He performed a number of roles such as Adlini in "Dead River", Arjani in "The Life of Another", Kostandini in "Who Brought Doruntina" and others.

Parallel to the theater, his debut in cinematography begins, where he is selected as the protagonist in "Brazdat" directed by Kristaq Dhamo, then plays a series of characters in other successful films such as Adnan Pinxho in "Njeriu me top", Mani in "Kur the foundations were laid" Misto to "Green field, red field", "Time does not wait" to the film "Flete te tete" in '99.

Known for his lively and charismatic performance, Siko was awarded twice as "Best Supporting Actor". 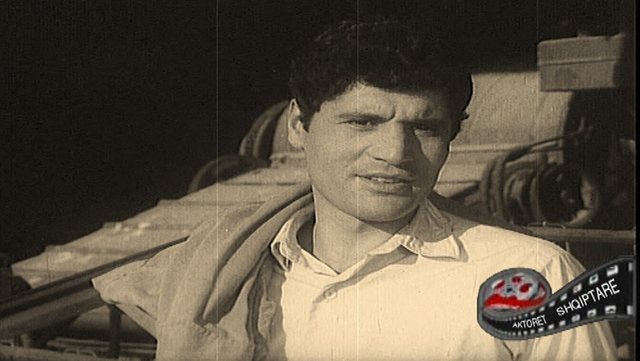