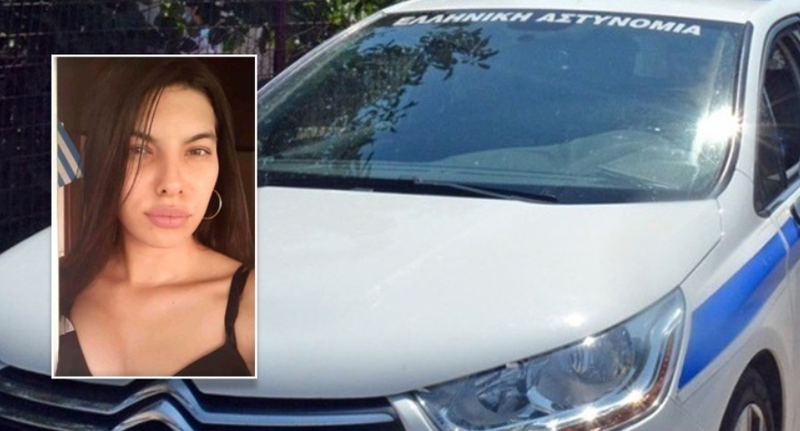 The mother of the trainee police officer, who was arrested yesterday by the Athens Police together with 21 other people, who are suspected to be members of an Albanian criminal gang led by 30-year-old Esmin Ferhati, known otherwise, spoke to protothema.gr nicknamed "Esko".

According to the mother of the 22-year-old, Ferhati and her daughter have no connection with the world of crime. As she defends her daughter's innocence with "flesh and teeth", the mother of the 22-year-old came to the defense of the Albanian. She said that Esko is a very good and honest boy, while she pointed out that the two young people are in love with each other.

"He is a good boy, he really loves my daughter. Their relationship started before my daughter joined the police. They have a relationship with pure feelings", said the mother of the police officer on probation, who is suspected of spying on behalf of the Albanian gang, as it is written in the Greek media that the police debunked one of the previous operations after informing the gang about the movements of the police.

However, she says that there is no information about whether the 30-year-old Albanian was in the company of people involved in the world of crime, while she emphasizes that Esko did not even have money to pay the rent of a bar-cafe that he had opened in the Zografou area in Attica.

Asked if she was aware that her daughter was communicating via cell phones with members of gangs involved in drug trafficking cases and giving them information about police movements, the mother of the probationary police officer responded by saying that one thing such is impossible and that her daughter has no connection with the world of crime.