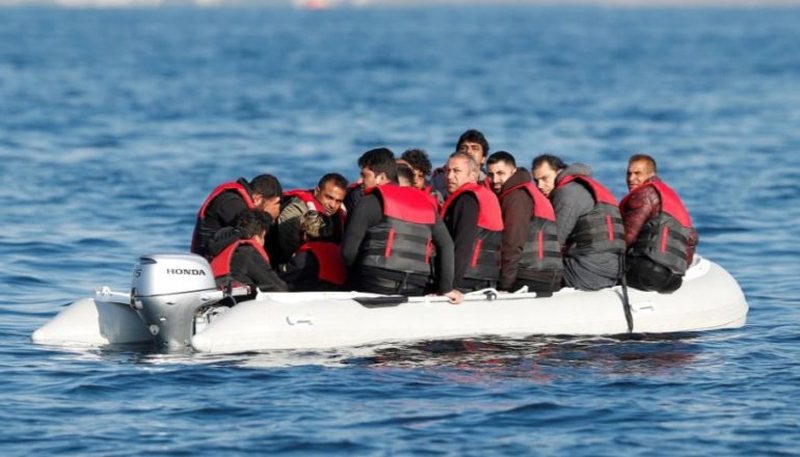 Gangs and crime committed by foreign nationals has become a real problem for Britain.

The British government has addressed an urgent warning to the gangs, most of them, thanks to statistics made public recently, are revealed to be Albanians.

The government said it will not rest until dangerous foreign criminals and immigration offenders are gone, as it would make the country's roads safer.

Home Office statistics reported today that 1,741 illegal immigrants have left the UK since the start of the year, including 487 Albanians.

The government emphasized that a deported Albanian individual was sentenced to three years in prison for attempting to engage in sexual communication with a minor.

The efforts were part of the Government's "New Plan for Immigration".

Home Secretary Priti Patel emphasized that this is just the beginning.

"This work shows that we will stop at nothing to remove those who have no right to be here, and I am proud that we have removed almost 1,000 Albanian foreign national and immigration offenders this year so far, including several who crossed the channel illegally to come to the UK. I want to be clear though that this is just the beginning.

I have tasked Home Office teams to renew their pursuit of dangerous criminals who destroy lives and communities," she said.