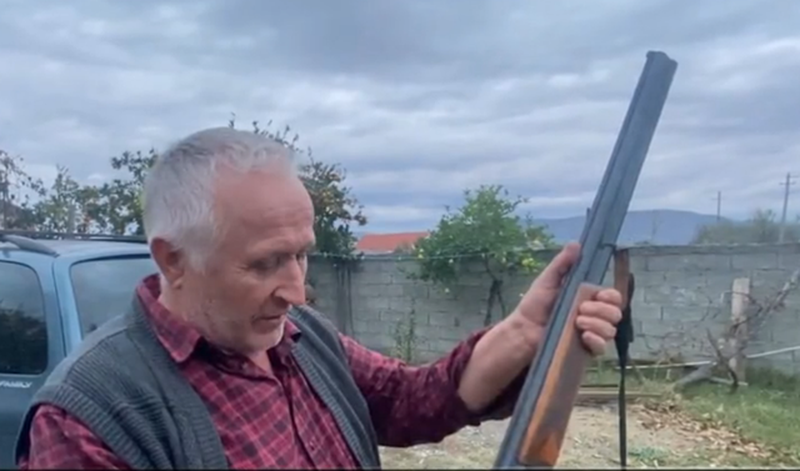 Thieves have become a serious problem for the inhabitants of the villages in Lezha. For a long time, they have been complaining about the situation they are going through.

Many flats have been looted, but now residents have lost faith in the State Police and have decided to deal with the matter themselves.

Two residents, day and night, stand with guns in their arms for fear that thieves may break into their homes.

"We are holding the gun to the head of the bed. The police are not doing the job, so we will do it," they said.

Meanwhile other residents express that they live in fear in their flats, and that they have to sleep in clothes worn out of fear.

The Tirana-Durrës highway was covered by wheat, the police responded and clarified what happened: It is suspected that...