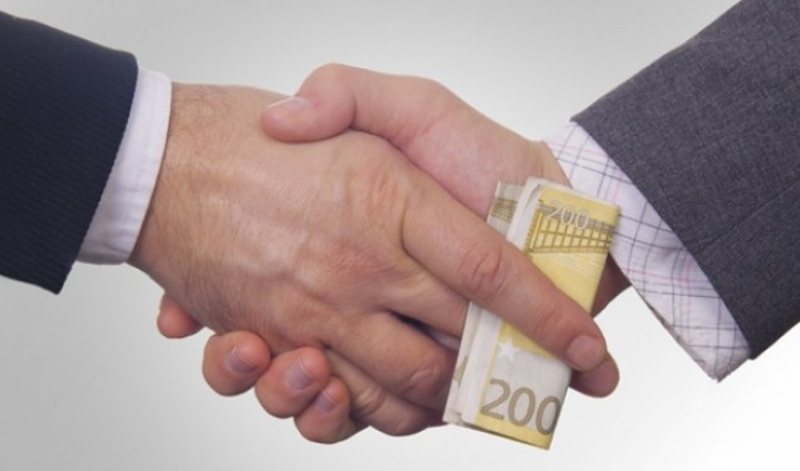 Eduard Zaloshnja spoke this evening on a TV show about the Security Barometer for 2022.

He explained that according to this Barometer, it was found that corruption is seen as the most serious threat to the country and that most citizens think that corruption has increased over the last 5 years.

Also, a significant part affirms that corruption is very deep and that it can hardly be changed.

Zalonshnja said that the aim of this 'Barometer' is to create an overview of the opinion that ordinary Albanians have with security issues.

"I have done the sampling scheme, the distribution of surveys in different points throughout the country. Dyrmishi is the author of the interpretation of these results. This is a barometer that is done every year, the aim is to create an overview of the opinion that ordinary Albanians have regarding security issues. The questions are content related to personal safety, in the environment where they live, in the world or in the region. The survey is done directly in the field," said Zaloshnja.

He also emphasized that the main word of the study is corruption, because it has been perceived as the highest risk in the country for four consecutive years.

"Citizens have been given a list of 10 possible threats. 67% chose corruption as the biggest threat. This year the threat of war with neighboring countries has appeared and this has to do with the start of the war in Ukraine and the increase in tensions in the Balkans. So it went to 49%. War with neighboring countries is considered even more dangerous. The most important thing is that 2/3 of Albanians see corruption as one of the two biggest threats to the country. So almost 85% think that it has either remained the same or increased even more. This indicator is consistent with what we have done over the years, that corruption is always an indicator of a high level of risk", he said.

Fantastic news for Albanian immigrants, the Greek government's decision that benefits everyone