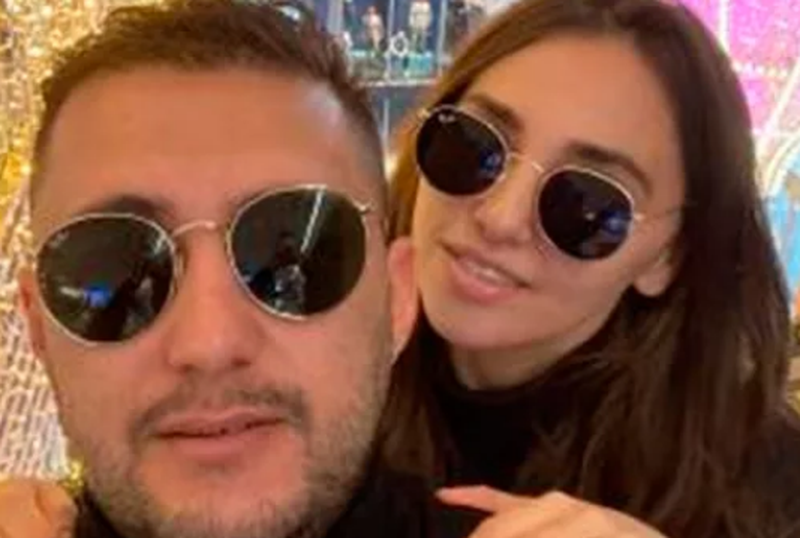 A source for the American media "New York Post" showed that the couple Florind Belliu and Ornela Shehi did not spend a good time together and this was also seen in the premises of the apartment where the family lived. Also, the media in question adds that the investigative group is performing the autopsy of Ornela Shehi's corpse to see if there were signs of violence, to prove or not the violence by her husband. Regarding the night of the tragic event where Florindi's birthday was being celebrated, it is written that his wife argued with her mother-in-law. The husband intervened to calm them down, but it is not understood how he pushed the woman from the balcony, who lost her life. After this act, Florind Belliu decided to commit suicide by jumping from the balcony. Ornela Shehi's sister also reacted for the first time. In social networks, she writes that she feels outraged that many people have not expressed grief over the death of her loved one and mourn the perpetrator of the crime. Among other things, Florind Belli's sister-in-law adds that the actor suffered from mental problems for years and his wife often sent him to a psychiatrist to be seen and treated. Although the doctors had warned her about the serious mental condition her husband was going through, she did not abandon him. "I note with regret that all the portals are filled with sad words about the loss of the life of Florind Belli, the person who killed not only our sister, but also the child who would be born in a few months, and they did not deserve to write a single word of regret. . He had been suffering from mental disorders for a long time, years, he had made life difficult for our sister, but Ornela was so good and pained that she went to visit him every day in the psychiatric clinic where he was isolated who would take his life in the most criminal way. He sent him food as Flori wanted. The doctors of the clinic in New York had warned Ornela that her husband still had problems", writes the 28-year-old's sister, Ornela Shehit, among others.

Fatal accident on the Tirana-Durrës highway, details from the police

Clear weather with a significant increase in temperatures, get to know the weather forecast for today

From accusations of corruption to abuse of office, Frrok Çupi reports judge Hoxha to SPAK

ERE withdraws from the increase in the price of energy above the 800 kWh band, the Board meets today, the agenda