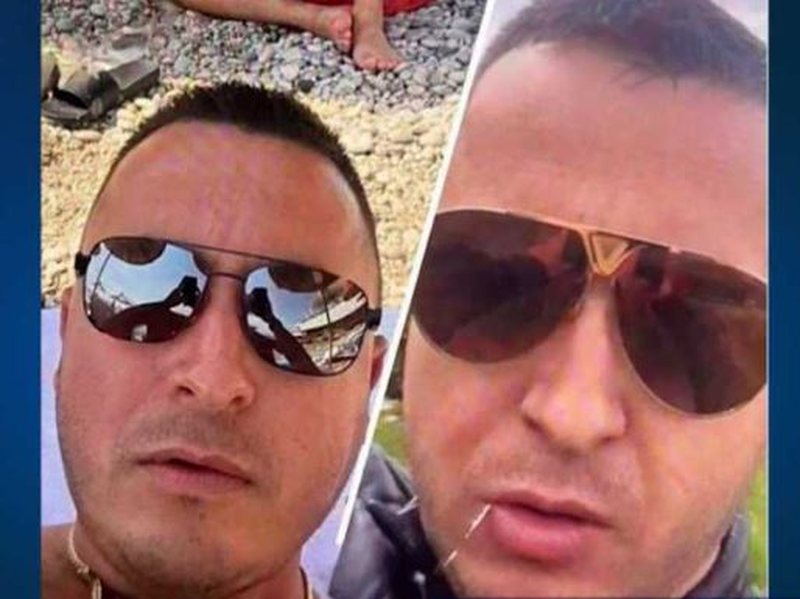 The former head of the police, Shemsi Prençi, says that the recently published photos of the much-wanted Ervin Martinaj may have come from his opponents.

In the show "Noë", Prençi stated that this can be done to attract the attention of the State Police and not to go to the end of the truth.

"I believe that these are invested by the opponents, to avoid the attention of the State Police, not to intensify the investigations to get to the truth. The further you go in time, the more the interest of the public opinion and the media fades.

We'll be kicking into another gear soon. Then, it is expected that when people within the opposing criminal group fight, the truth will come out. "Categorically, I don't believe that anyone else can do it," he emphasized.