Ben Blushi meets the Dutch fan in Tirana: We will not let you in Europe, you are with Mourinho 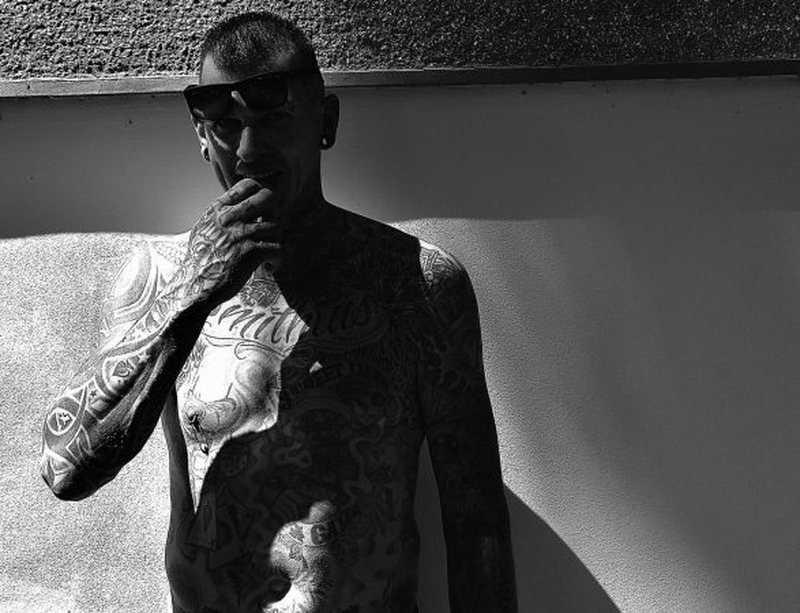 While we are not many hours away from the final of the League Conference to be held in Tirana, journalist Ben Blushi brings a story of a Dutch fan.

Through a message on the social network 'Facebook', Blushi shows the conversation with Marku, the Dutch fan, who also predicts that his team will beat Roma with a result of 3 to 1.

BLUSHI MARKU MESSAGE, DUTCH FAN
IN TIRANA
Plays Feynord with Rome, we will go out for
a photo , said
Albani
vespa, I said I was
fired this morning, Albani said
Why did they remove Mourinho, I asked
Will the Dutch have complained, Albani said, we will not let you in Europe if you are with Mourinho
We should complain that the Dutch fans beat us a lot of policemen yesterday, I said I
passed in front of my shop, said Albani
How were they, I asked him
With a knife in his hand, said Albani
Break something?
They were surrounded by police and did not touch us, said Albani
What about the Italians, where have you seen them?
The Italians are at the lake, said Albani.
There are only Dutch people in the center, I said, the Italians have handed over Skanderbeg Square. The
Italians are afraid that their pants will get dirty, Albani said,
the Dutch do not ask. I said

Here they are, said Albani, see this with tattoos is a Feynord fan
What is your name, I asked
Mark, said the Dutchman What
work does Mark do?
I do wiring, said Mark
Will you win today?
We will win 3 to 1, said Marku
You passed the first part you can win, I said
We are fighters, said Marku
Let me take a picture of you Mark,
Where to stay, Marku asked
At this wall here, I said What
is this wall , asked Marku
This is the wall of the Ministry of Interior, I said
Do not come out the police beat us, said Marku
Why were you beaten yesterday?
Yesterday we escaped but today he does not know, said Marku
It depends who wins, I said
We will win, said Marku
Surely you win, I told
him Why really, Feynord will win, Albani asked
Roma wins Roma 2 to 0, I said
Yes, why did you tell the one who wins Feynord, Albani said
Because otherwise he would not let me photograph him, I said
Well, without lying you do not become photographer, said Albani