He took his father-in-law, mother-in-law, brother-in-law and husband to the hospital, the bride tells how the conflict started: I wanted to get goats and chickens, but ... 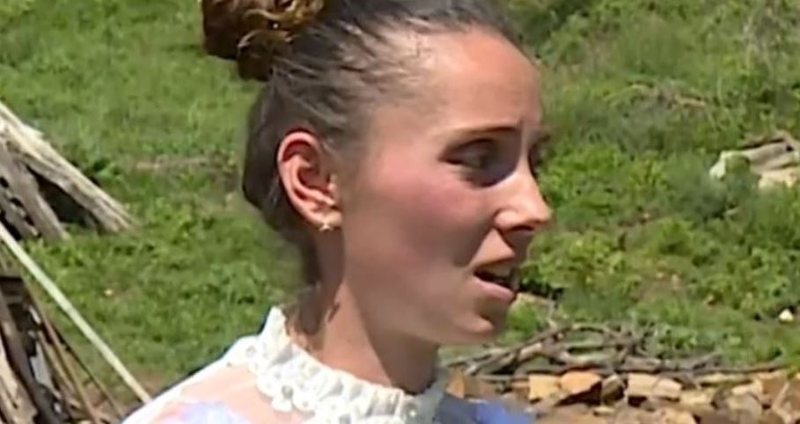 Etleva Korra was denounced for domestic violence on May 11 by her brother-in-law, husband, father-in-law and mother-in-law after, according to them, she beat them all.

She is a mother of two children and it all started when her father-in-law after marriage sheltered them in a hut and did not give them the house when they got married. They have had constant conflicts due to the house and difficult economic conditions.

The conflict 2 days ago degraded into violence when she bought a goat and chicken and the father-in-law did not allow them to enter their stables.

He admits that they had a clash with them but it was something unimportant. Both parties have reported each other to the police for violence as both parties claim to have been raped.

"We are busy for economic reasons. Our father-in-law introduced us to an uninhabitable house. When it rains it gets inside. I have two children, a 2 and a half year old son and a 1.5 year old daughter. I had some small things when I was with my husband in Himara.

When I came here I wanted to get goats and chickens, to have milk and eggs for the children, and they told me no we have nowhere to leave. I wanted to put them there in the hut. We had a small collision with each other. They have used a little violence with me. I was alone and the children came to my feet "oh mom, mom". I want to have my children well. I reported them to the police for violence. "Now we are calm," said the 28-year-old.