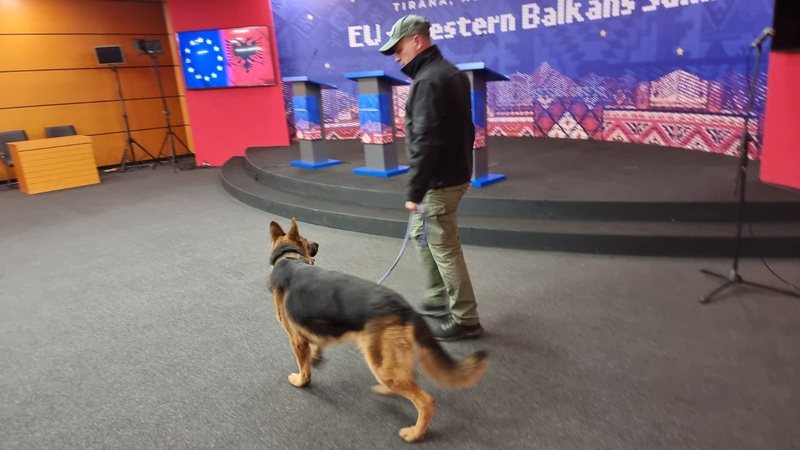 As the EU-Western Balkans summit will be held today, where Tirana will welcome 27 European leaders, the capital will be blocked under strict security measures.

The Traffic Police of Tirana has published a map of the roads in which neither passing nor parking of vehicles will be allowed today due to the security perimeter established in order to guarantee the success of the summit.

As can be seen from the map, starting from 06:00, the Tirana-Durrës highway was closed, while at 7:00 some streets of the capital were closed.

Entrances from Durrës, Elbasan and North have also been blocked.

What is Alda Klosi suffering from that ended up in the hospital? The former official's lawyer "surprises" with his reaction

Bunch of money and euros in the apartments where he lived/ The hearing against Alda Klos is postponed, it becomes clear what is expected to happen at 12:00

The well-known seismologist speaks: Here are the most seismic areas in Albania and the cities most at risk from earthquakes