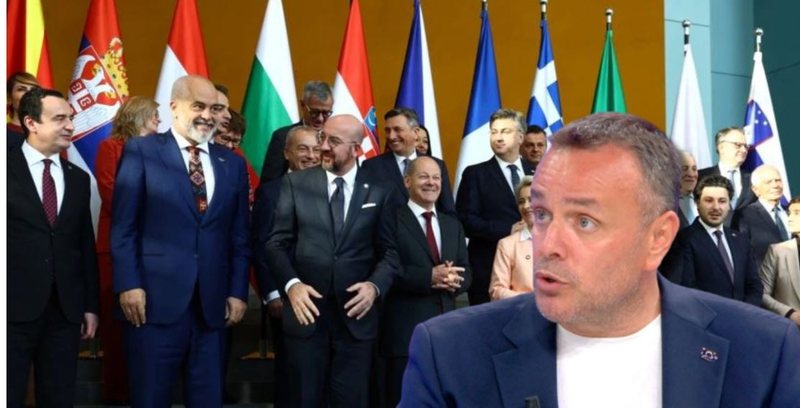 In Tirana, the blocking of roads around the area where the meeting will take place started last night, in what has been defined as a security perimeter, while numerous police forces are seen on all the main axes, and those where the delegations participating in the meeting are expected to pass .

Meanwhile, invited to ABC Live, the criminalistics expert, Ervin Karamuço, has revealed that a suspicious car has been spotted in the north-west of Tirana. According to him, it was an off-road vehicle with an unauthorized police uniform.

Immediately, according to Karamuço, the alarm was given to the police, and a chase began, but the car disappeared without being able to be stopped.

"Yesterday there was information about a suspicious car in the northwest area of ??Tirana. An SUV with police uniforms. The order was immediately given to arrest and verify the persons who were in it. Until now, the car has not been found. There has been such a signal until now," Karamuço said.

A fight broke out between young people in Tirana, it is reported that some people were injured